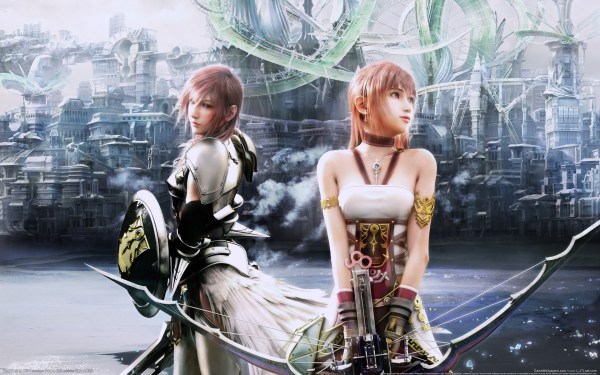 As the sequel to one of the lesser revered mainline Final Fantasy titles, Final Fantasy XIII-2 never really had a fighting chance. Everyone talks about the problems with the first game, but not many people bring up how the second game fixes a lot of those problems, and as a result, turns out to be a pretty good game.

Its time travel structure alleviated the linearity that plagued the original game. Battles also don’t end when the party leader dies, like in the original game – you can switch party leaders and continue the fight. It also has one of the best soundtracks in the series, which is no small feat. The story in the XIII trilogy is waaaay too complicated (perhaps even more so than Kingdom Hearts) so I wouldn’t worry too much about playing the first game – just jump right into this one! 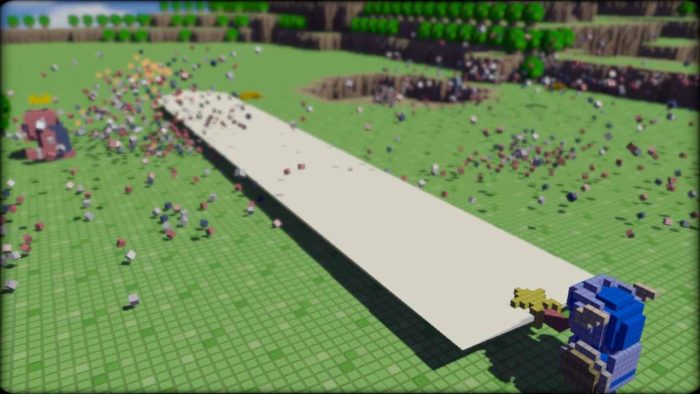 3D Dot Games Heroes is the best Zelda game that isn’t Zelda. Seriously, this game’s quality is of that caliber. In 2010, if you wanted a spiritual successor to A Link to the Past, this was it. A Link Between Worlds wasn’t out at the time, but fans of classic Zelda were definitely set with this one (so long as you had a PS3).

While the game’s overworld and progression are similar to A Link to the Past, its dungeon layouts are much more like the original Zelda’s, which was really cool to see on a modern console at the time.

What’s more is that you can create your own characters out of 3D ‘pixels.’ With a little bit of patience, you can play through the game as any character that you want. In my playthrough, I used Cloud Strife. 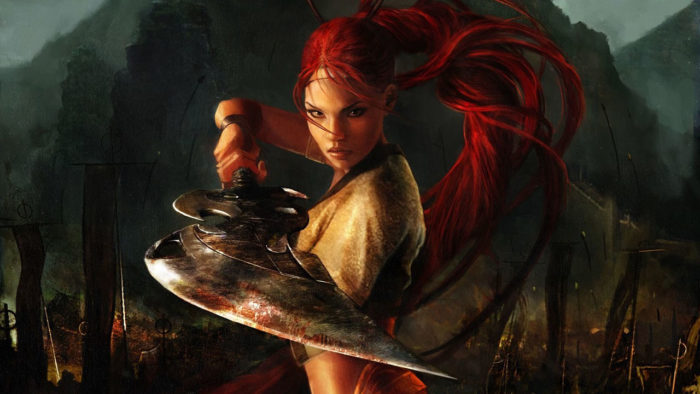 If you hear the name “Ninja Theory,” you most likely think of the game Hellblade: Senua’s Sacrifice. While that is likely the company’s most famous game, it worked on a bunch of cool titles long before that, one of these being the PS3 exclusive Heavenly Sword.

It’s a hack n’ slash action game that launched early in the system’s life. The PS3 was fairly starved for exclusives in its early days, so why didn’t this game get more love? Possibly because the headlines for the console at the time centered around the systems insanely high price point, and not much else. The negative press certainly didn’t help its sales, which definitely also didn’t bode well for the exclusive games such as Heavenly Sword.

Nariko, the main character, was in PlayStation All-Stars: Battle Royale (likely just to fill out the roster a bit), but besides that, the Heavenly Sword series has been dormant. If you haven’t tried the original game, check it out. It features an excellent performance from Andy Serkis as the main villain. 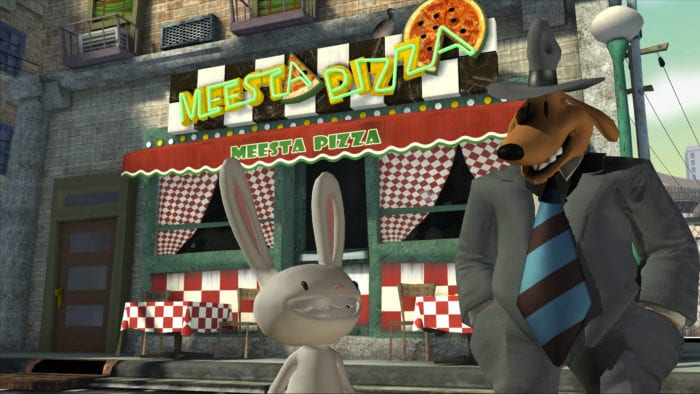 The Walking Dead was the first game to use the current Telltale Games’ adventure game formula, but it was by no means their first game. Preceding that was the Sam & Max series. The previous two games released for the Wii and Xbox 360, but The Devil’s Playhouse was a PS3 console exclusive.

Before The Walking Dead, Telltale’s adventure games played more like adventure games made by LucasArts (the developers of the original Sam & Max game), retaining more of a classic point n’ click feel. Case in point, Sam & Max The Devil’s Playhouse is a more open-ended, puzzle-centric game.

Don’t write this game off because it doesn’t use the now traditional Telltale Games style. It still has all the charm that you’d expect from the company, and it’s really funny to boot.

Ratchet & Clank: Into the Nexus 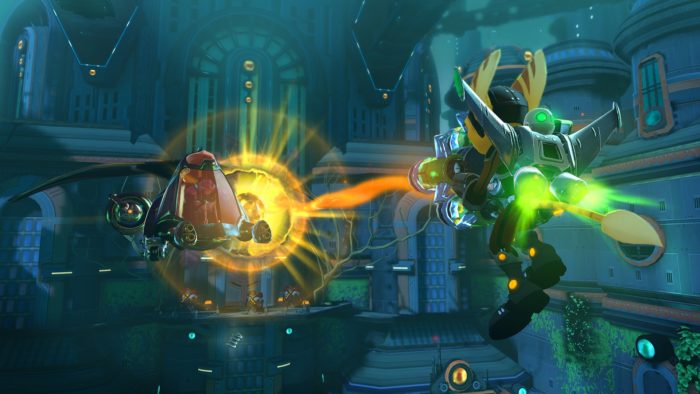 It didn’t help that this game launched a week or so before the PS4. Many people were hotly anticipating the latest generation of Sony hardware, so another Ratchet & Clank for PS3 probably wasn’t ever likely to accumulate much interest. Into the Nexus was the last game in the original Ratchet & Clank timeline prior to the 2016 reboot, and is definitely worth a play to see how the series ended. 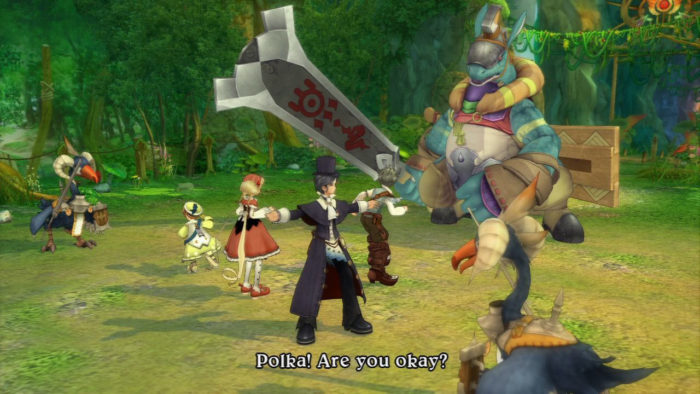 Eternal Sonata launched in 2007 exclusively on Xbox 360, and quietly released on PS3 the following year. On the surface, it’s another JRPG with an anime art style, but when you begin to play the game, you’ll realize that it is anything but ordinary. The story takes place inside a fictional world dreamed up by the real-life Polish composer Frederic Chopin, and is influenced by Chopin’s life, as well as his music. In fact, Chopin is actually a party member, too. It’s bizarre concepts like this that remind me why I love video games. Eternal Sonata isn’t going to win any ‘Best RPG’ awards, but it’s still a pretty good game, and wholly unique. Check it out if you’re looking for something a bit different. 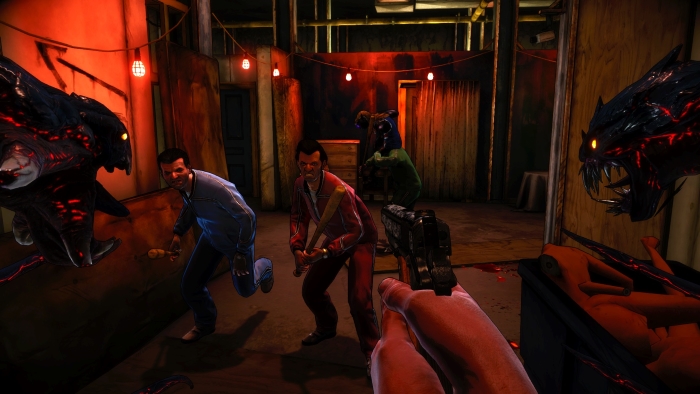 Arcadey first-person shooting with some badass demon powers. How did this game not get the love that it deserved?

The Darkness was an overly serious, dark first-person action/adventure game. Despite some technical flaws, it was a decent and unique game at the time. The Darkness II doubled down on the action, removed the connected world in favor of linear levels, changed the art style to make it more faithful to its comic book roots, and cranked up the demon abilities. This more focused approach makes for a faster paced and really fun action game.

This game needs more love for two reasons: firstly, it’s awesome; secondly, it ends on a cliffhanger that we so need a conclusion to! The game released six years ago, and I’m terrified that we’re going to get another Mega Man Legends/Half-Life situation. Ok, it’s probably too late, but still, go enjoy the Darkness  II and hopefully a remaster makes its way to the current generation before long! 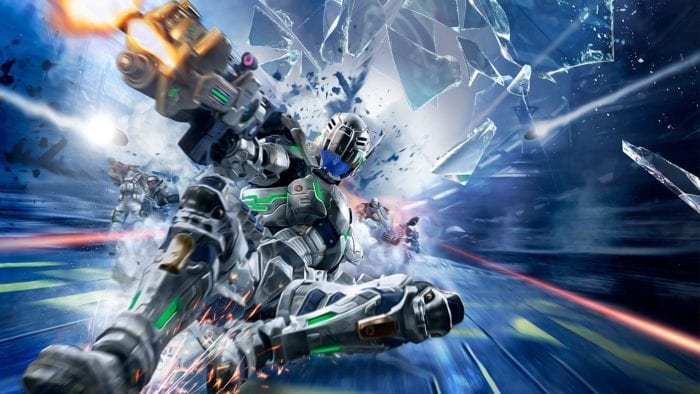 Perhaps the reason that The Darkness II didn’t get a whole lot of love was simply because it was a first-person shooter? Not that the genre wasn’t popular, of course. On the contrary, so much interest was there in FPS games that the seventh generation saw a complete over-saturation of the market, to the point where being unique sometimes just wasn’t enough. Unfortunately, Vanquish befell that same fate.

Vanquish is a third-person shooter by Platinum Games. It played similarly to Gears of War, but with a heavier emphasis on movement. This made the game much more high octane than your typical cover-based shooter.

This game did get an upgraded PC re-release, but that’s about it. Just look at the love Bayonetta is getting: several re-releases and sequels. Where is that for Vanquish? Vanquish needs love too! 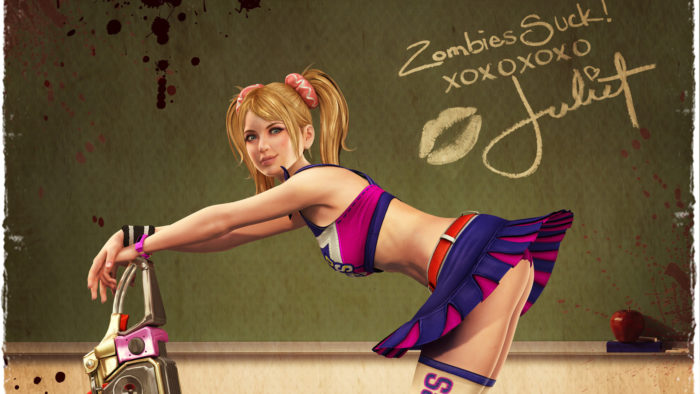 Another trend during the PS3 era was zombie games. Dead Island, Dead Nation, Dead Rising, etc. There were a ton. Grasshopper Manufacturer recognized this, and so the company decided to come out with the most over-the-top, bombastic zombie slaying game that they possibly could. Lollipop Chainsaw was a collaboration between games designer Suda 51 (Killer7, No More Heroes) and film director and screenwriter James Gunn (Dawn of the Dead, Guardians of the Galaxy).

Sure, releasing another zombie game during a time when people were suffering from zombie fatigue may not have done the game any favors, and could be why the game is overlooked. But in what other game can you blast chainsaws at zombies while rocking out to Hey Mickey? None, is the answer. 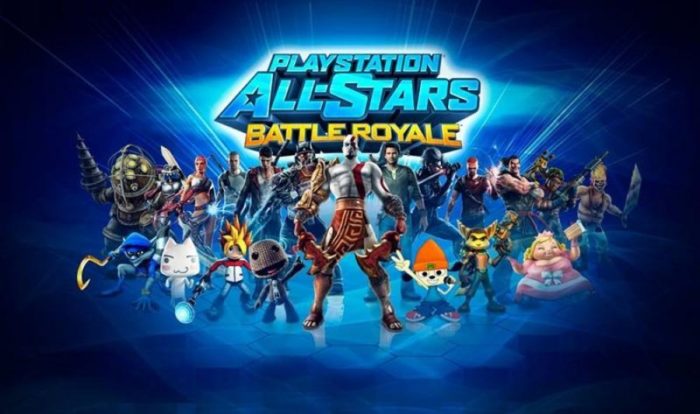 Smash Bros. clone? Well, yeah, sure, but that is really selling the game short. It is a crossover fighting game with PlayStation characters and more platforming than your average fighter, making it hard to distance the game from its inspiration, but it does have some cool mechanics that set it apart.

The only way to get kills is to build up your super meter, and then unleash your character’s ultimate attacks. Each character has their own story mode with cutscenes, which are all fully voiced (at least, the characters that have voices, anyway). The stages are pretty awesome, too. Rather than ripping areas straight from PlayStation games, they splice two properties together. For example, a Metal Gear RAY rips through the background of the colorful LocoRoco stage.

The game has its shortcoming, for sure: the roster has some pretty big holes in it (no Crash or Spyro?!) and the character balancing isn’t fantastic, but that doesn’t stop the game from being a blast in local multiplayer.