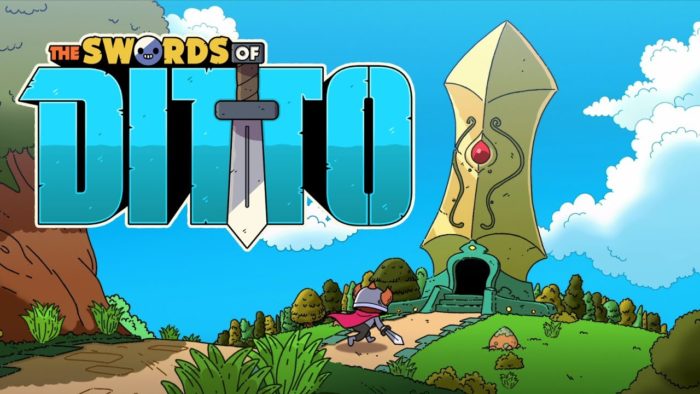 HOW TO PLAY CO-OP MULTIPLAYER IN THE SWORDS OF DITTO

The Swords of Ditto pits you against the evil witch Mormo, who rises to power every 100 years and attempts to spread her dark influence over the world. Even on the medium difficulty, the enemies in Swords of Ditto can be quite dangerous, especially if you’re not prepared with items and the proper equipment. Luckily, there is a cooperative multiplayer mode in Swords of Ditto, which lets you play the entirety of the action-adventure game with a buddy.

Playing with a friend will make the adventure a tad bit easier since one character can revive the other when one faints, letting you get a second chance to plow through the baddies. The enemies get a slight advantage in multiplayer mode, just to scale for two players, and both players also share the same inventory of items.

In order to play co-op multiplayer in Swords of Ditto, just press New Story or Continue Adventure; once you’re in the game, all the second player has to do is press the Options button and they’ll be immediately put into the game.

That’s all you need to know about playing multiplayer! For more tips and tricks, keep checking back at Twinfinite.