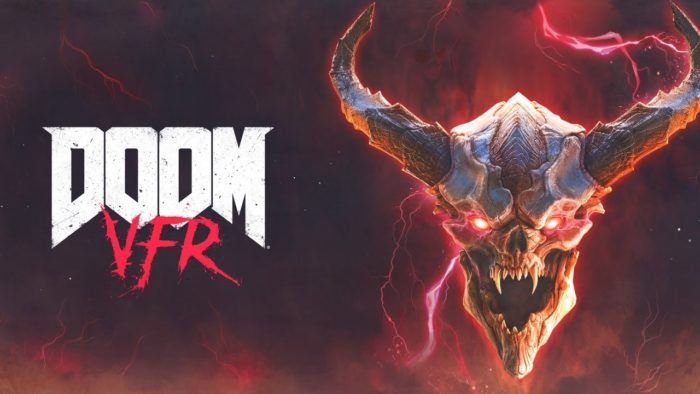 The holidays are upon us, and with them long-winded present lists that are sure to include a video game or two. Or maybe you’re optimistic and have asked or a VR headset this year? If so, you’ll want to check out every VR game release scheduled to release the month of December 2017 for the major VR platforms including HTC Vive, Oculus Rift, and PSVR.

Some of the highlights for the upcoming month are mostly coming from Bethesda, with Doom VFR coming to PSVR at the very start of the month and Fallout VR to the HTC Vive on Dec. 12. It was just last month that Skyrim VR came to PSVR on Nov. 17 as well, so Bethesda fans will have a lot to do over the holidays if they want to take a first-person trip to Tamriel, Mars, or the post-apocalyptic city of Boston.

Although there are a lot of confirmed games releasing in December, there are also quite a few slated to drop this month with no specific date set at the time of writing. Make sure to check back with their Steam pages regularly to make sure an official date is updated sometime between now and the start of the new year.

All VR Games Set to Release in December 2017 with No Date at the Time of Writing:

If you still need to catch up on all the VR games that released in October 2017, you can see that list here.