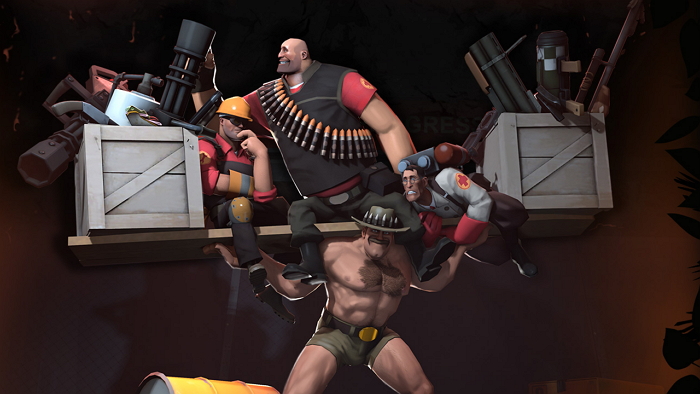 For the finale of the four-day announcement, Valve has provided a release date and patch notes for the Jungle Inferno update coming to Team Fortress 2.

The update is scheduled to drop sometime on Friday, Oct. 20. Valve did not provide a specific time, only to “stay tuned.” Besides the date, the company released the hefty list of patch notes for the update which can be read in full here.

The biggest changes include increasing the number of backpack slots from 2,000 to 2,500, allowing parties to be formed anywhere alongside a new party interface, redesigned matchmaking menus, and the casual rank going beyond level 150 with a tier system. Specific weapons from every class have been balanced, such as the least-used Panic Attack and Scout’s Pretty Boy Pocket Pistol. The update adds medals from various tournaments and community events as well.

Other previously announced features coming in the Team Fortress 2 update are six new jungle-themed maps, the Jungle Inferno Campaign Pass, and new weapons and improvements for the Pyro class.