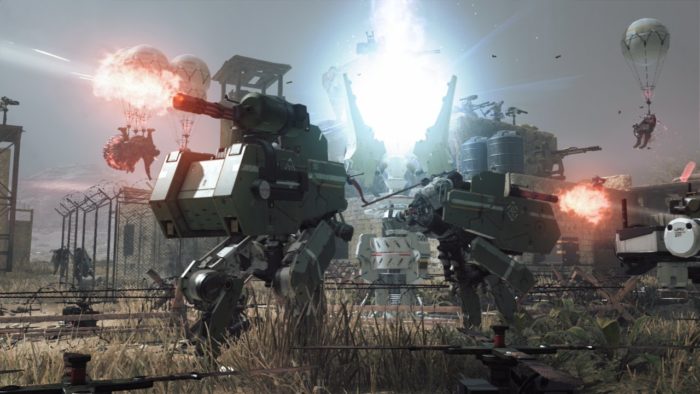 A constant internet connection is required to access all of Metal Gear Survive’s game modes.

According to Metal Gear Survive’s official website, “an internet connection is required to play the game.” Apparently, this means you can’t play its single-player campaign offline. While Konami failed to specify why Metal Gear Survive is an online-only game, it was most likely done to ensure that the game’s economy is balanced and free from cheaters. As listed on the site, player’s progress and rewards in single-player and multiplayer is shared between both modes. Konami also stated that crafting resources can be obtained in single-player and multiplayer. In addition, you can get recipes for creating specific items while exploring in single-player or it can be acquired as reward in co-op missions.

The single-player aspect of Metal Gear Survive tasks players to explore the zombie-filled world and find a way back home. Aside from fending off enemies, players will have to manage their air tank’s oxygen levels as the “vast majority” of the game world in the single-player campaign is enshrouded in a deadly mist. Because of this, “repeated expeditions will be needed” to explore and unravel everything in the game world.

Metal Gear Survive launches on February 20, 2018 for PC, PS4, and Xbox One. Pre-ordering the game rewards players with plenty of cosmetic items. Similar to most games, a PlayStation Plus or Xbox Live Gold subscription is required to play online multiplayer.