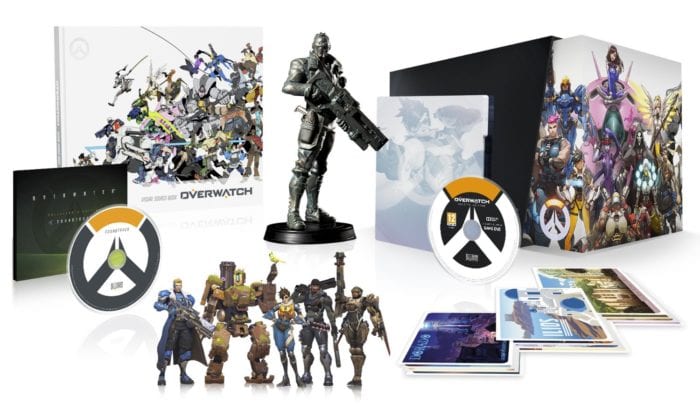 According to Blizzard’s latest earnings report for the 2017 second quarter ending on June 30, the company has accrued over 46 million online monthly users across its various games. This of course includes the extremely popular Overwatch, which is cited as most responsible for the company milestone due to the release of two seasonal events during this past quarter.

The achievement marks a new precedent for Blizzard, as 46 million concurrent monthly users is the most the company has ever recorded in its entire history.

Though Blizzard’s online player base grew 38% year-over-year, the same can’t be said for Activision’s, as the other half of Blizzard Activision was slightly down year-over-year with 47 million monthly active users.

Blizzard launched Overwatch’s Uprising seasonal event back in April, which introduced a new play mode where teams of four battled waves of omnic enemies. The game’s Anniversary event followed shortly after in May and June, and introduced a slew of new customization options. Both events drove “strong engagement” and “record participation”, according to Blizzard’s earning report.

In terms of outlook, it seems as though Blizzard has no plans of slowing down anytime soon. Overwatch League – the game’s professional esports initiative with city-based teams all around the world – is set to begin its first season later this year. As well, the Overwatch Summer Games event is making a return, bringing back popular brawl Lucioball with a few changes, and some new cosmetic items along with the possibility to pick up the old ones from last year.