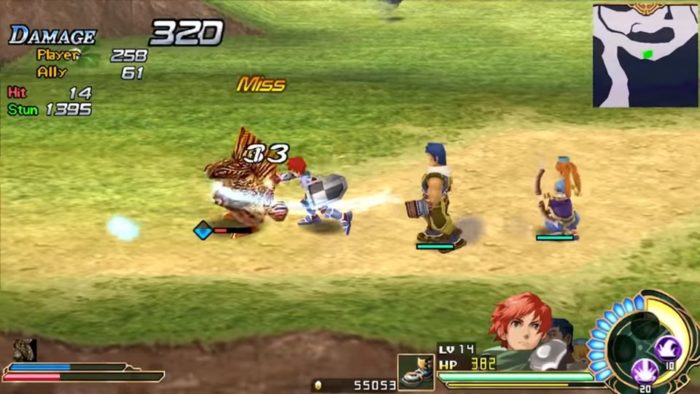 Ys Seven is finally getting the PC treatment after eight years since its initial launch on the PSP. XSEED Games has just revealed an overview for the upcoming port alongside a flashy new trailer, as per Gematsu. The story still follows series protagonist Adol and his partner, Dogi, whose travels lead them to the Kingdom of Altago. There, they soon find themselves caught up in yet another adventure with the future of Altago in the brink of danger.

Ys Seven was the first fully 3D game in the series and also allowed players to control multiple characters at once. In battle, your party will consist of three members and you’ll engage enemies in fast-paced real-time battles. The Ys Seven port has also upscaled the graphics from the PSP version as it will be presented in HD with a solid 60fps framerate. XSEED Games has listed the key features that you can read below:

YS Seven for PC is slated to release sometime this summer on Steam, GOG, and The Humble Bundle Store. You can watch the latest trailer to learn more: