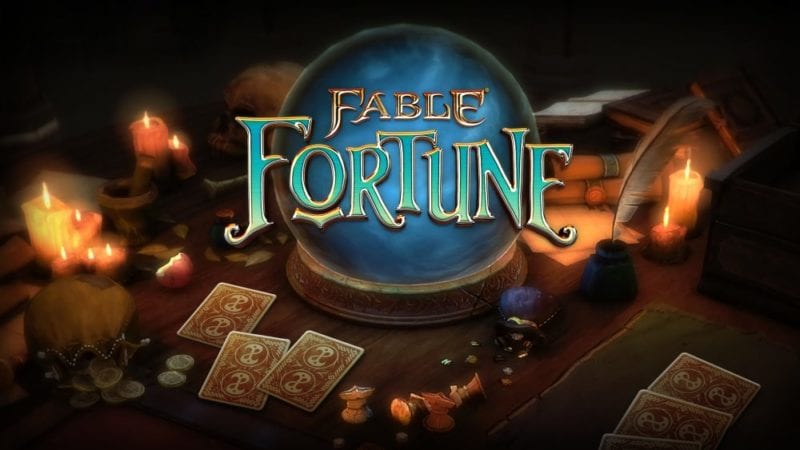 Xbox One Game Releases for July 2017

As July 2017 rolls in, it’s clear that the summer drought has well and truly hit the Xbox One. There are only six games releasing during the month, and none of them are particularly noticeable AAA first or third-party releases.

Perhaps the biggest game on offer in July 2017 is Fable Fortune. This collectible card game works in a similar fashion to other recently popular virtual card-based games like Hearthstone or Gwent. Of course, with this being a Fable game, you can expect all of the delightful characters, moves, and charm of the series to shine through. Fable Fortune will have a range of events and leagues for players to take part in, as well as a co-op mode. The game releases on Steam and the Xbox One’s preview program on July 11.

On the same day, fans will have the chance to carry on Jesse’s story in Minecraft: Story Mode as season two kicks off with episode one. Titled ‘Hero in Residence’ the episode will see Jesse and the gang having more responsibilities and less time for adventure. That doesn’t stop Jesse from managing to get his hand stuck in a creepy ancient gauntlet, though. Expect plenty of tough decisions and Minecraft antics come July 11.

July 25 is the only other day in the month to bring games to the Xbox One. Super CloudBuilt sees players assuming the role of a young soldier named Demi who wakes up in a ruined building disconnected from her old life and physical body. Venture through a beautifully stylized world as you help Demi piece together the mysteries of the new world she finds herself in.

You can check out the full list of Xbox One game releases for July 2017 below.

If you’re struggling to find something on the list that appeals to you, check out last month’s releases for a few more options.