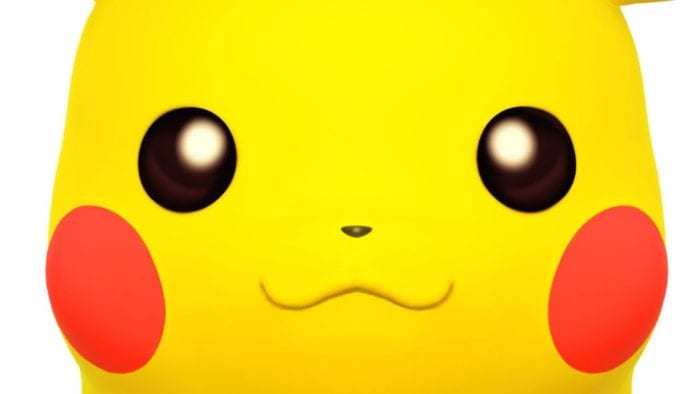 Many were displeased with this news. The announcement of a Pokemon Direct led many to think that the series would make its debut on the Switch sooner rather than later, especially after rumors last year about a new version of Sun and Moon making its way to the handheld/console hybrid.

After the event, multiple headlines focused on the lack of a mainline entry in the series for the Switch. But this isn’t necessarily a bad thing. Pokemon has long been Nintendo’s strongest portable title. Capturing and battling colorful creatures in far off lands has only become better realized over the years, but the idea of a console-grade entry in the series is too tantalizing.

The GameCube saw two such entries – Pokemon Coliseum and XD Gale of Darkness. While they offered slight alterations on the Pokemon formula, they were still enticing adventures with great visuals and engaging stories. Since then we haven’t received a true Pokemon game on consoles. But in reality, keeping the series on the 3DS for now isn’t actually a bad idea.

Sun and Moon look fantastic for 3DS games but blow that up on a bigger screen and the art style may not hold up as well. The only real benefit of porting the games to the Switch would be the ability to play on a TV, which would also remove the bevy of features that utilize touch controls. Sun and Moon were built for the 3DS and take advantage of the system’s unique features. A Switch version would adapt to the new platform, but would still be just a port.

Nintendo waiting to put the series on their new machine will make its debut much more meaningful. A Pokemon game built from the ground up for the Switch will hopefully be a more impressive title and draw in more people. The Switch’s install base will also be higher so it just makes sense for Nintendo to wait a bit longer.

In the meantime, Pokemon Ultra Sun and Moon will help to continue support for the 3DS. Of Nintendo’s two systems released last generation, the 3DS sold much more than the Wii U, so it’s a smart move to continue to support the player base that is already established, especially with such a core franchise. After Ultra Sun and Moon, Nintendo and the Pokemon Company will likely remake an older generation of the series and then move over to the new hardware, once again reinventing the franchise – at least visually.

Releasing one or two more entries on the 3DS gives consumers more time to pick up a Switch and let the install base grow, and lets Nintendo ring in the next generation of Pokemon in style while still supporting their current handheld in the meantime.

A Switch exclusive Pokemon title will undoubtedly be fantastic, and also worth the wait. Not getting a Switch version this year may be a bummer but it’s a smart move on Nintendo’s part and one that will only serve to benefit the franchise in the long run.