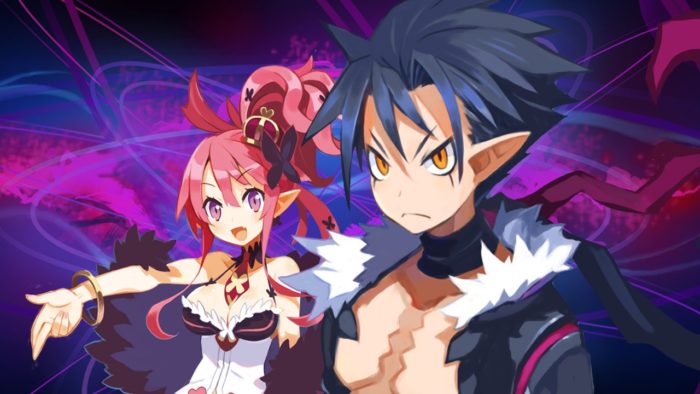 The tail end of April saw the release of the fantastic time-sinker Mario Kart 8 Deluxe for the Switch, and while May isn’t exactly packed with tons of new releases, it does offer some pretty strong titles with good value as well. Near the start of the month, Minecraft fans will be able to pick up the Switch version of the popular sandbox crafting game. To differentiate it a little from previous re-releases, this version of Minecraft will come with 40 Super Mario-themed skins, along with other iconic location recreations like the Mushroom Kingdom.

RPG fans will find a lot to love in Disgaea 5 Complete, which is set to release on May 23. Complete is a re-release of the previously PS4-exclusive title, and it comes packed with all of the DLC, bonus scenarios, and new characters. If you enjoy tactical and strategy RPGs with an anime sense of humor, this is a must-play.

Finally, Ultra Street Fighters II: The Final Challengers will also make its way to the Switch at the end of May. Players will get to choose between two graphical styles (pixel art, or a more modern look), and take on CPU opponents with a friend in the game’s brand new co-op mode.

If none of May’s offerings really appeal to you, don’t forget to take a look at last month’s titles to see if there’s anything there that might catch your interest.

You can check out the release dates of all the Switch games for May 2017 down below: