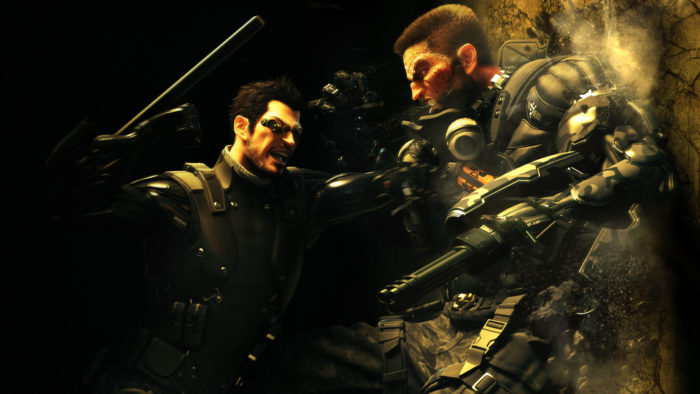 Who Adam Jensen’s Voice Actor Is

As you play through either of the two new Deus Ex titles, you may have thought that Adam Jensen’s voice sounded a little familiar. Well, there’s a good chance you’ve heard or possibly even seen the voice actor behind our favorite Aug somewhere else before.

Adam Jensen’s voice actor is Elias Toufexis. He voiced the character in both 2011’s Human Revolution and 2016’s Mankind Divided. He’s voiced and played a number of other major roles in both video games and TV shows. We’ve included a list of his most notable credits below for your convenience.

While Elias Toufexis did a great job in the role of Adam Jensen in Deus Ex, reports earlier this year suggested that the next Deus Ex title isn’t coming anytime in the foreseeable future. You can check out our full thoughts on Deus Ex: Mankind Divided in our review here.

And there you have who Adam Jensen’s voice actor is. For more gaming news, features, previews, and reviews, be sure to check back with Twinfinite.