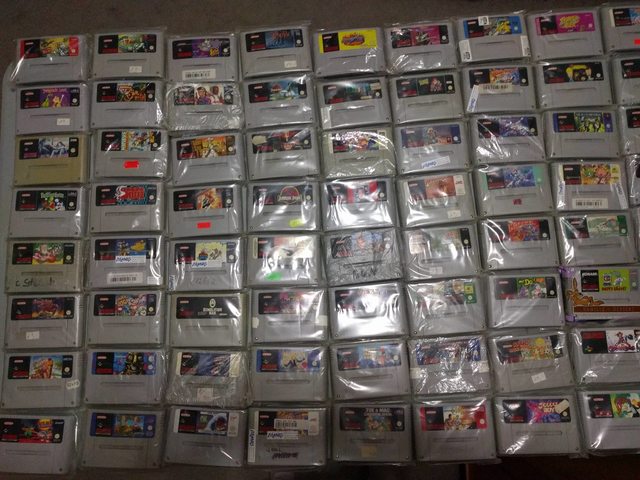 Game archivist Byuu has received his package of 100 Super Nintendo PAL games today after he claimed it was reportedly stolen by the United States Postal Service last week.

A European collector called Smarthuman had sent the package to him at the beginning of January, but received an envelope from the USPS on Feb 14. containing the shipping label and a letter saying the label was ripped off the package by the machine. The package of PAL region (Africa, Asia, Europe, Oceania, and South America) games was worth an estimated $10,000. It was not until various media websites picked up the story that he received a response for his case.

“On February 16th, finally a manager at the USPS Consumer Affairs department took note of the case,” wrote Byuu. “And I mean that literally: he told me straight up the reason he was contacting me was because of the news articles he had encountered on this case. So thanks to the coverage, I finally had a strong contact within the USPS who passed me to his employee who then proceeded to open an investigation and help search for the package.”

The package was located at a recovery center in Atlanta, GA after the USPS used pictures of the games that Byuu provided. He received the package today, Feb. 23, with all games undamaged.

Byuu is offering full refunds for those who donated money via PayPal and Patreon to split the cost of buying and replacing the games. His Patreon will remain open to purchase the remaining 300 PAL titles, though he will now be “accepting loans like this in much smaller quantities per shipment.” He ended the post with an apology for his temper, but noted the customer service was slow without the help of the media and gave a lesson to those shipping valuables through the mail.

“As absolutely thrilled as I am to have these games finally delivered, I do still believe the entire experience reflects poorly on the capabilities of the USPS. I hope that they will improve, but … I’m guessing that’s not likely. All I can do is caution people to minimize the amount of valuables sent through them, and to make sure that 100% of the value of their items are covered by insurance.”