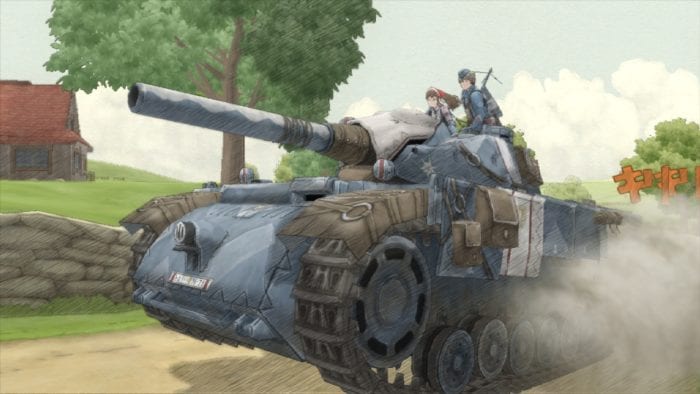 Orders are powerful abilities that you use during battle in Valkyria Chronicles that either boost your own units capabilities or hinder the enemy in some way. Each order has a certain Command Point (CP) cost to use.

The Aged Gentleman can teach you one order per chapter, but it happens randomly when you visit him in the War Cemetery and he can forget how to teach you when you visit. It’s a good idea to save your game at the start of each chapter, and reload if he forgets as many times as you need to in order to learn the order. Here’s a full list of the orders you can learn in Valkyria Chronicles, how they’re obtained and the CP cost associated with each one