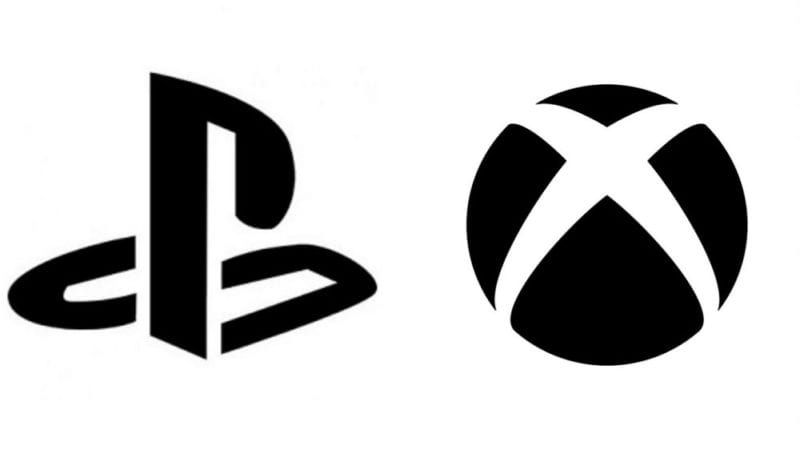 We’re reaching the halfway mark of 2016 and it has been one truly great year for gaming. Across all the platforms, players have received some of the biggest, and most beautiful gaming experiences in years, and when all is said and done, it may even rival the greatness that was 2013. Of course, one of the factors that helps drive creativity is competition. With every developer, publisher, and platform holder vying for your hard-earned dollars, there’s going to be a lot of games to choose from. That’s where exclusives come in.

With all the games to choose from, platforms are going to want to hold onto a few just to grab your attention. A large portion of console sales are done off the strength of their exclusive library, whether they be full-on first-party exclusives or just console exclusives.  Right now, the biggest fight is between the PlayStation 4 (PS4) and the Xbox One. Year one seemed to be dominated by the PS4 with exclusives, but a strong 2015 put Xbox One on top as Sony relied on third-party deals to get them through the lull. Now in 2016, they are going head to head once again, and it’s looking a bit one-sided.

That’s 23 exclusives already released for the PS4 with the biggest half of the year still to come. Sure, you may not enjoy everything on that list, but there’s a little something for everyone, with several of the games receiving amazing reviews. Uncharted 4: A Thief’s End is currently sitting at a 93 on Metacritic, with Ratchet & Clank at an 85, The Witness at an 87, and MLB The Show 16 at an 85. In fact, most of the games sit in the green on Metacritic with very few outliers in the yellow, and only Umbrella Corps in the red with a rating of 45. 4

Now let’s take a look at the Xbox One releases this year (includes Microsoft, Xbox One, and console exclusives):

Yes, that is a list of only three games whose Metacritic ratings are Cobalt at 69, Quantum Break at 77, and Superhot with a pretty 83. On the plus side there is no game in the red, but with only three exclusives to show, it would have been pretty bad if even one of them was so critically panned. Yet, with there being only three experiences you can only get on Xbox One (we’re acting as if PCs don’t exist at the moment), there isn’t much variety on hand – two shooters with different takes on controlling time, and a side-scrolling platformer from the guys who made Minecraft.

When you stop and look at true exclusives, meaning you can’t play those games anywhere else no matter what you do, there truly is no comparison. Uncharted 4, Gravity Rush Remastered, and Ratchet & Clank can’t be played anywhere else. The PlayStation 4 has actual exclusives (no fine print) to attract players in 2016. To some that may not mean much, but that’s actually a pretty big deal.

It’s true that Microsoft is making a push towards more of a Microsoft ecosystem sort of platform, and that’s all well and good. But when it comes to console vs console, it isn’t helping the Xbox One catch up to the seemingly unbeatable PS4. When it comes to exclusive offerings, PlayStation is the clear winner based on not only quantity, but quality (based on critics at least) and variety as well. The first half of 2016 has been kind to the folks over at Sony, and given them a strong foundation of software to build on during the coming drought and impending holiday season.

Microsoft does have a few titles lined up for the latter half of this year, or final quarter I should say, so it will be interesting to see how these lists balance out in the coming months. But as things stand now, Sony is definitely rocking it in the exclusives department for 2016.