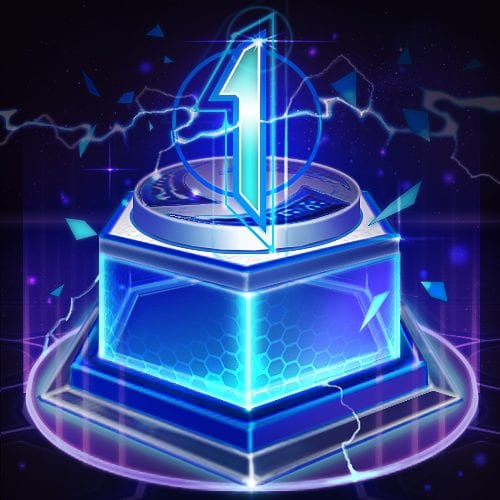 Blizzard Entertainment officially launched Heroes of the Storm on June 2nd of last year, which means we’re quickly approaching the MOBA’s 1-year anniversary. In honor of the event, Blizzard has decided to give all players a 50% XP boost to each match starting on the anniversary day and running through June 14th. All players who login to Heroes of the Storm during the event will also receive the unique first anniversary player portrait featured above.

Heroes of the Storm will also feature a special first anniversary bundle which includes: 1 mount, 8 heroes, and a 7-day stimpack. The bundle was promised to have “deep discounts on some epic Heroes content,” so definitely keep your eye on the shop. The bundle will be purchasable when the event begins on June 2nd and will become unavailable when the event ends.

The price of the bundle has yet to be announced.

Since it’s launch last year, Heroes of the Storm has seen the addition of fifteen new heroes, four new maps, an incredible amount of skins and mounts, and a slew of balance changes. It’s even become a bit of a staple in eSports with its well-known Heroes of the Dorm event as well as appearances in many leagues and tournaments including the recent Dreamhack competition. It was even announced in their latest “In Development” video that the sixteen new hero, the legendary Warcraft mage Medivh, will be entering the Nexus during the week of June 14th. Heroes of the Storm has certainly made a name for itself in the MOBA scene over the course of the last year and it looks like the popularity for the game is just going to keep rising.

What do you think of Heroes of the Storm after its first year? Leave a comment and let us know!