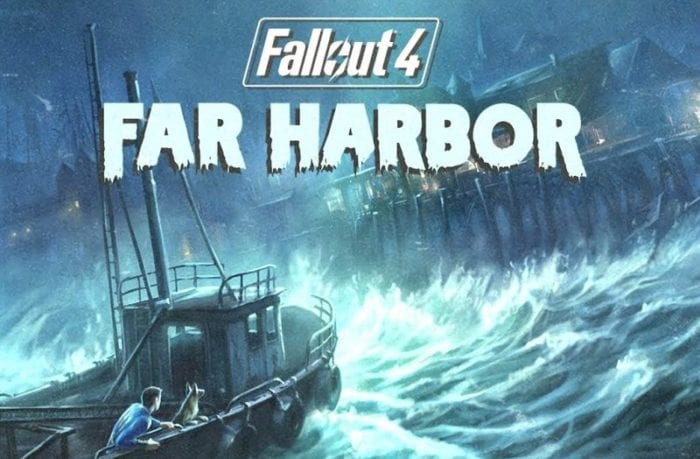 Today on Twitter, Bethesda announced that Fallout 4 update 1.5.205 has gone live, and lays the groundwork for mod support in the console version of the game. The tweet also mentions that the closed beta for Xbox mod support will be rolling out next week.

A new Xbox update (1.5.205) for #Fallout4 is live in preparation for Mods. Closed Beta access for mods is scheduled for next week.

Mod support is a long-promised feature of the game for consoles, and it looks like it’s finally coming soon. This news is well-timed with the recent release of the game’s third DLC, Far Harbor and the new Survival mode, the introduction of mods into this rapidly expanding game should make console players very happy.

If you’re just dipping into the new Far Harbor content, we have a slew of guides to help you on your way: including how to actually start the DLC, info on all the new perks, all of the new legendary weapons, and even how to have sex with a Robobrain. Yep, that’s an actual thing apparently. And we have much more Far Harbor stuff going on in our Guides section, if you want a handy list. And if you’re taking a shot at Survival mode, you can check our quick guide to start that up.

What do you think of this update?