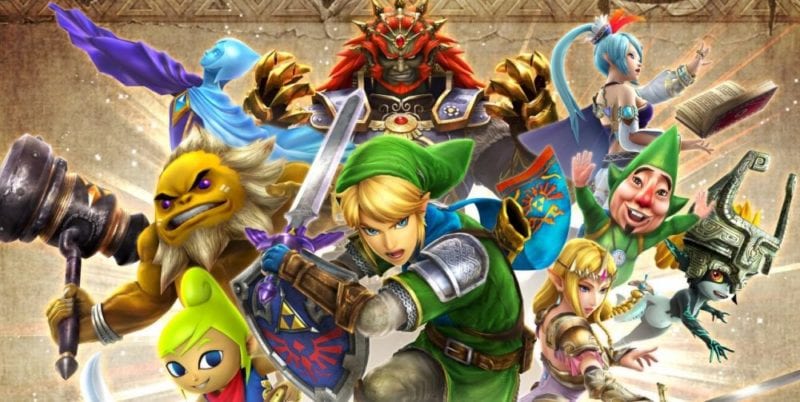 Hyrule Warriors Legends is finally available for purchase both digitally and physically, and though a lot of people are wondering how to get the new characters DLC onto the Wii U, you’ll come to see that it is quite the easy task.

Now, if you bought a physical copy of the Hyrule Warriors Legends, it should have come with an insert that includes both a theme download code for your 3DS and a code for the new characters for the Wii U’s Hyrule Warriors. Keep in mind, you’ll need a Nintendo Network ID if you don’t already have one before you can download your DLC.

First thing’s first, make your way to the Nintendo eShop on your Wii U. Once there, at the top of your GamePad screen, you’ll see an “Enter Download Code” option. Tap that. Once one the code input screen, put in your 16-digit download code that is contained inside the insert of your Hyrule Warriors Legends game case. Once it is put in, follow the on-screen instructions, and voila! Your DLC should be downloading to your Wii U system. Once downloaded, you’ll be able to play as Linkle, Tetra, Toon Link, King of Red Lions, and Skull Kid on your Wii U version of the game.

If you’ve purchased Hyrule Warriors Legends digitally, your Wii U download code will be on your digital receipt. Just go into your account activity on your 3DS while in the eShop, and you can find it there.