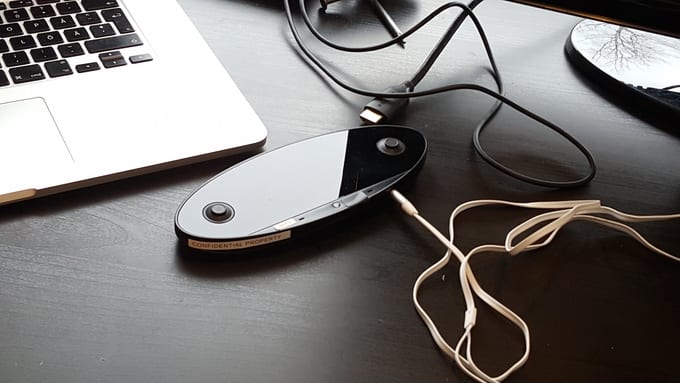 Earlier this week, an alleged image of Nintendo NX’s controller was posted to Reddit, stirring the community to react in an uproar and leaving many fans in shock and confusion. The creator of the image came out today to reveal that the whole rumor was a hoax.

The original poster uploaded a video to YouTube today, showing the full creation process behind the image:

In other recent Nintendo news, recent reports claimed that the Wii U will stop production this year, while a translated statement from Nintendo holds this is untrue.

What do you think about the NX image? Did you believe the rumors? Are you now happy it’s all a fake?  Let us know in the comments below.