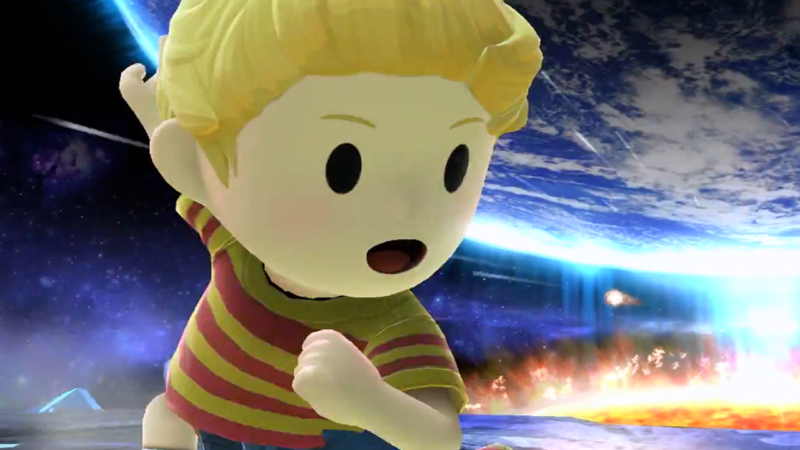 The rumor mill is constantly churning out more rumors than the gaming populace can keep up with. One particular rumor, for quite a few years now, has been that Nintendo has plans to release Mother 3 outside of Japan, with an official localization for fans overseas. Naturally, this has not been confirmed nor denied by Nintendo of America, but that won’t stop people from talking.

Emily Rogers, a writer over at Nintendo Force has riled up fans of the Mother series with some intriguing tweets, after apparently doing some investigative work. With apparent information from an insider over at Nintendo, this wouldn’t be the first time Rogers’ rumors have actually come true. Most recently, Rogers has revealed that a new Paper Mario game is apparently currently set to be released, and she may have also unveiled the localization of Mother 3. 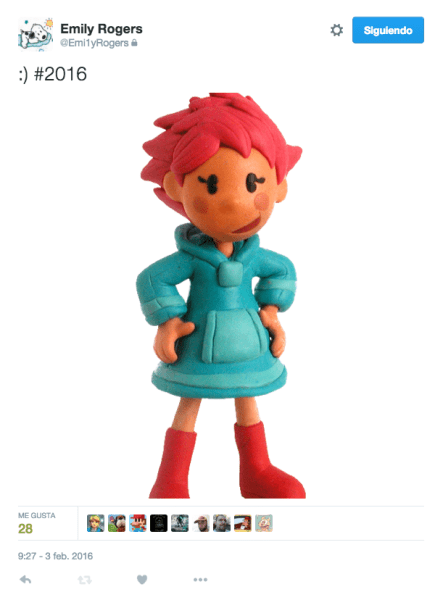 Her first tweet, now deleted, read, “One last thing before I vanish: Don’t be surprised if Nintendo celebrates a game’s 10th anniversary this year…Just some food for thought.” Subsequently, she tweeted a picture of character Kumatora from Mother 3 accompanied by “:) #2016.” Sure enough, it would make sense, as April 20th of this year will mark the 10th anniversary of Mother 3’s release in Japan.

Nintendo is not oblivious to fans’ demands for the game either, as it was mentioned in the 2014 Nintendo E3 Digital Event, only to have Reggie Fils-Aimé light the requesting fan on fire. They know what they’re doing, but only time will tell if this is really the year.