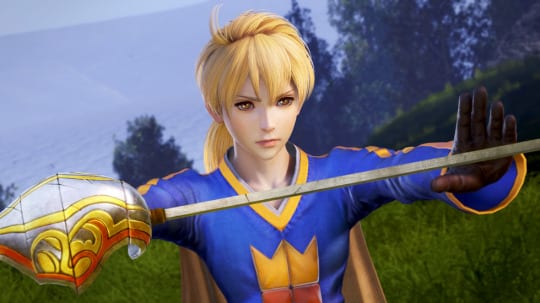 While Ramza Beoulve may not have started in a main series title, he does a great job of holding his own in the trailer using a mix of swordplay and magic to rush down his opponents. The trailer shows him using a both long range and short range moves with long range slashes, fire columns, and… wait does he use Ultima at one point?

Ramza Beoulve is due to be added to the game tomorrow and sadly, Square Enix have still yet to announce a western release for Dissidia Final Fantasy.

So what you think of Ramza’s new move set and design? Let us know in the comments below.