Oxenfree has various alternative endings that combine from your choices through the game to make up how Alex’s story finishes. These are all based on the things you say to your friends (or enemies) and the ghosts. Depending on that, you’ll have affected Alex’s relationships with Jonas, Ren, Nona, Clarissa, and even Michael. SPOILERS AHEAD! 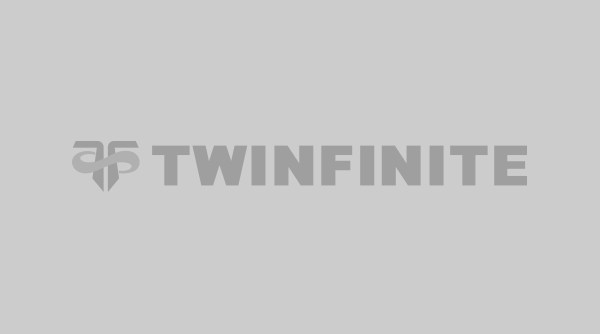 Be on Jonas’ Good Side – Have him accompany you a lot and don’t side with Ren when they fight. Choosing to stay neutral during their big argument in the Comm Tower is a safe bet, as you won’t piss off either one of them. Don’t blame him for any of the crazy stuff that’s happening, either. And choose the kindest options when you’re talking to him. Like when he asks you if you think he’s stupid, tell him he’s smart. Just be nice. For an added bonus, help him talk to his mom at the end. Whether he ends up your new stepbrother or just a friend, you’ll be on good terms.

Ren and Nona Start Dating – This is as easy as hinting to Nona that Ren likes her. There will be a lot of instances where Nona can be spoken to and you can wing man for Ren. I didn’t actually push it at all until the time loop where Nona is devastated over Ren’s supposed death and admits she had feelings for him. It seems like mentioning there that Ren cared about her and hoped she liked him back does the ultimate trick for this ending.

Save Michael – When it comes to keeping Michael from drowning in the first place, speak your mind when he asks what you think he should do for college. Tell him you think he shouldn’t go. Make sure you don’t give him your blessing to even elope with Clarissa and hightail it to New York without going to college. Keep him from leaving at all costs.

Michael and Clarissa Keep Dating – First off, don’t erase Clarissa from existence when the ghosts want to make a deal with you. Then, make every effort to be supportive of their relationship. Don’t diss her to Michael. 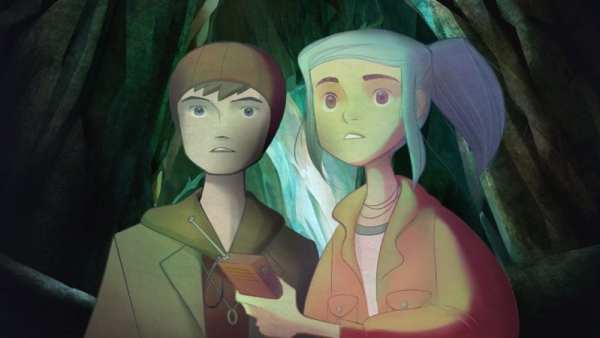 Mess Up Your Friendship With Ren – It’s possible to ruin these two best friends by making some choices that would screw Ren over. At the beginning of the game, play along with Clarissa’s Truth or Slap game and embarrass Ren by calling him out on liking Nona (this leads to the slap achievement, too). Opt to save Clarissa first instead of him, when you have to choose which one to go to first after being separated. Leave Ren behind after getting the key and also side with Jonas in the Comm Tower fight. When the ghosts want you to make a deal, agree to obliterate Clarissa from existence and then tell Ren about it. If you do everything, their lifelong friendship is toast.

Royally Tick Off Jonas – Be as rude as possible in your responses to Jonas and blame him for all the spooky stuff going on whenever you have the option to. Choose to leave Jonas behind at every possible turn, too. The same way to really piss off Ren (and anyone, really), you can mess things up badly with Jonas if you agree to murder off Clarissa with the ghosts and tell him about it. And finally, when Jonas wants you to tune in so he can talk to his mom, don’t let him.

Ren and Nona Aren’t Dating – Never be a good wing man for poor ol’ Ren and Nona will continue to never notice him.

Don’t Save Michael – While this kind of can’t really be considered a bad ending (as it’s just not messing with time), it’s pretty damn negative in Alex’s life, so we’ll include it here. To let history play out as it did, tell Michael he should leave home and support him on his endeavors to do so.

Don’t Help Michael and Clarissa’s Relationship – You can break these two lovebirds up by never giving your blessing to Michael.

Bye, Clarissa – When the ghosts make a deal with you to annihilate Clarissa from time and space, take them up on it and go through with it at the end. She definitely will not like that.