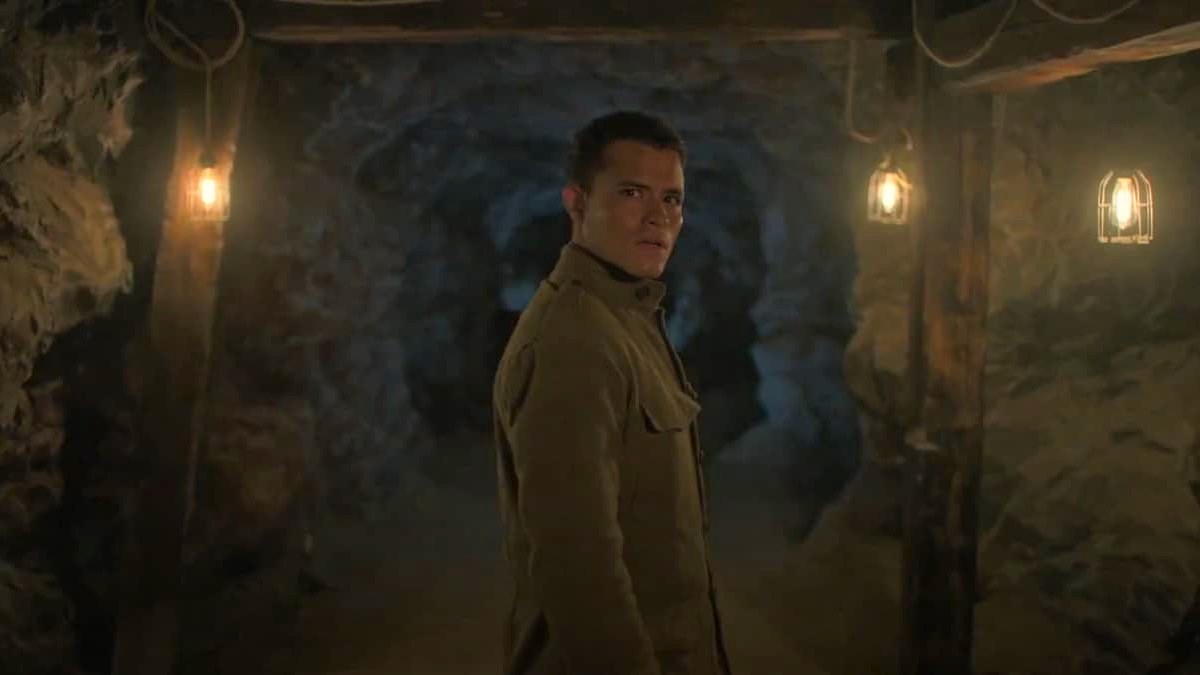 A new horror film, Bunker, is set to arrive in 2023, which follows a group of soldiers trapped inside a mysterious bunker amid the Great War. Unbeknownst to them, a dark energy lingers within this area, making them slowly turn on each other.

In the official trailer, several characters experience severe paranoia, especially since there is no way out and they have no idea how long they’ll stay there. One individual even states, “There is something sick happening in here. Something corrupt,” indicating that there is another force at work in this eerie place.

The film stars Luke Baines (The Girl in the Photographs) as Kurt, Kayla Radomski (More Beautiful for Having Been Broken) as the Griever, Sean Cullen (She Said) as Captain Hall, and Eddie Ramos (Animal Kingdom) as Segura. The cast also includes Roger Clark, known for his voice work of Arthur Morgan in the hit game Red Dead Redemption II.

Bunker is Adrian Langley’s directorial debut, with previous projects focused on cinematography. Michael Huntsman is another crew member starting out with this film as the writer for the terrifying horror story. According to IMDB, the film may feature an alternate title in other markets, advertised as The Fallen in the UK. The exact reason for this alleged change is unclear, though it is worth noting that there is no shortage of existing films sharing the original title.

If you want to watch Bunker, you can expect its release on March 10, but this date is subject to change. For more horror content, be sure to check out the latest news about a classic 80s horror film, Evil Dead Rises, a long-awaited sequel to a prolific horror franchise, and M3GAN.