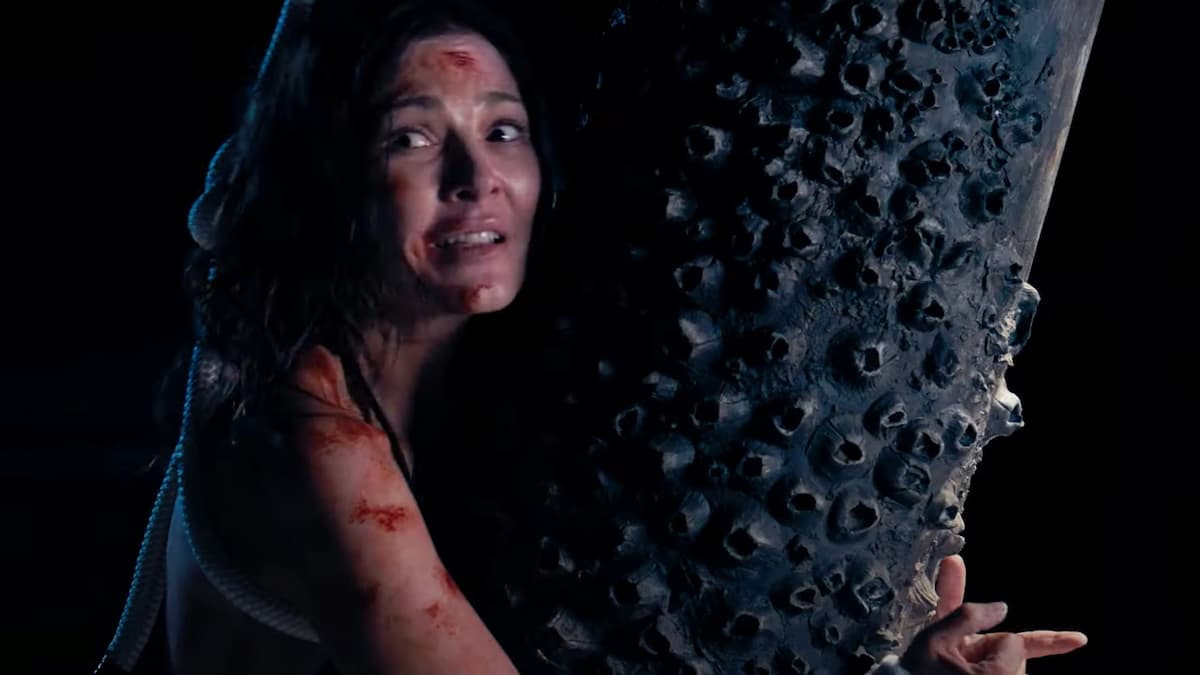 Even those who were around in the 80s might not remember The Mutilator, but it certainly lives deep in the hearts of horror fans that love gratuitous violence. While the acting and story took a backseat, the kills were absolutely creative and gory. Nearly 40 years later, The Mutilator is finally getting a sequel titled Mutilator 2, thanks to LRB Productions (Terror Trips, Final Cut).

While the film was officially announced in late December, it wasn’t until a few weeks later that the first official trailer came out. So far, it looks like Mutilator is still going to carry over that B-movie charm with a cast of relatively unknown actors and a story that can best be described as present. At the same time, it looks like the violence from the original is still there too with a character tossing someone on a table and pulling out a massive axe within the first 10 seconds of the trailer.

None of the gore is actually shown off in the trailer, but there’s plenty of implied violence scattered throughout the 93-second-long video. on top of that, the official trailer reveals multiple situations where the characters end up in extremely perilous situations.

At the end of the trailer it’s shown that the director of the original film, Buddy Cooper, is back for Mutilator 2. Also at the end of the trailer there’s a clip of a character recording a vlog on a selfie stick while saying, “So stay tuned, it’ll be coming soon to a theater near you.” The irony here is that as of right now, there’s no indication that Mutilator 2 will have a theatrical release.

In fact, it’s not entirely clear yet how Mutilator will be released. The end of the trailer shows the film’s logo, a copyright in the lower right, and a mention of their social media pages (Instagram and Facebook) with the handle @Mutilaltor2. The movie is set to debut at some point this year, but it’s unclear where or when. The full trailer for Mutilator 2 can be found below.