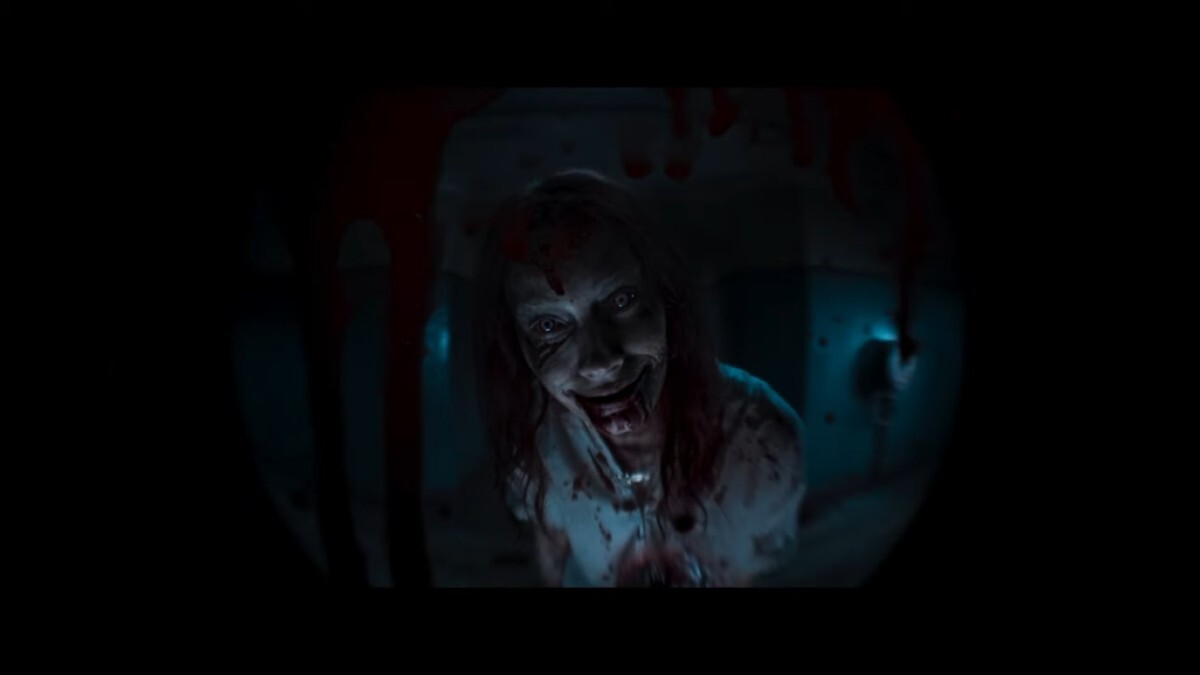 The popular horror franchise Evil Dead is finally getting its fifth installment in 2023, but news has been scarce regarding Evil Dead Rise. Thankfully fans of the series have been rewarded with a teaser trailer that has just been released, along with information that the first full trailer will be released on Jan. 4, 2022.

Evil Dead Rise is the fifth official installment in the Evil Dead series, with the last film being Evil Dead (2013), which was a soft reboot of the franchise. The movie follows sisters Ellie and Beth, who, along with Ellie’s kids, are forced to go up against the Deadites and a horrific book in Ellie’s apartment building.

The Evil Dead franchise is undoubtedly best known for its protagonist, though, the chainsaw-armed Ash Williams, played by Bruce Campbell throughout the series. For those hoping that Ash will return for the fifth movie, it’s not looking great, as Campbell confirms on Twitter that he will not be making an on-screen appearance in the film.

However, the actor does reaffirm what had been previously reported that he is indeed a producer on Evil Dead Rise and has had his share of input into the overall movie.

Evil Dead Rise was initially slated for HBO Max but is now releasing exclusively for theaters after Warner Bros. Discovery made its decision not to focus on HBO Max-only releases. The fifth Evil Dead installment is currently planned to come out on Apr. 21, 2023, with more news possibly coming tomorrow alongside the new trailer.