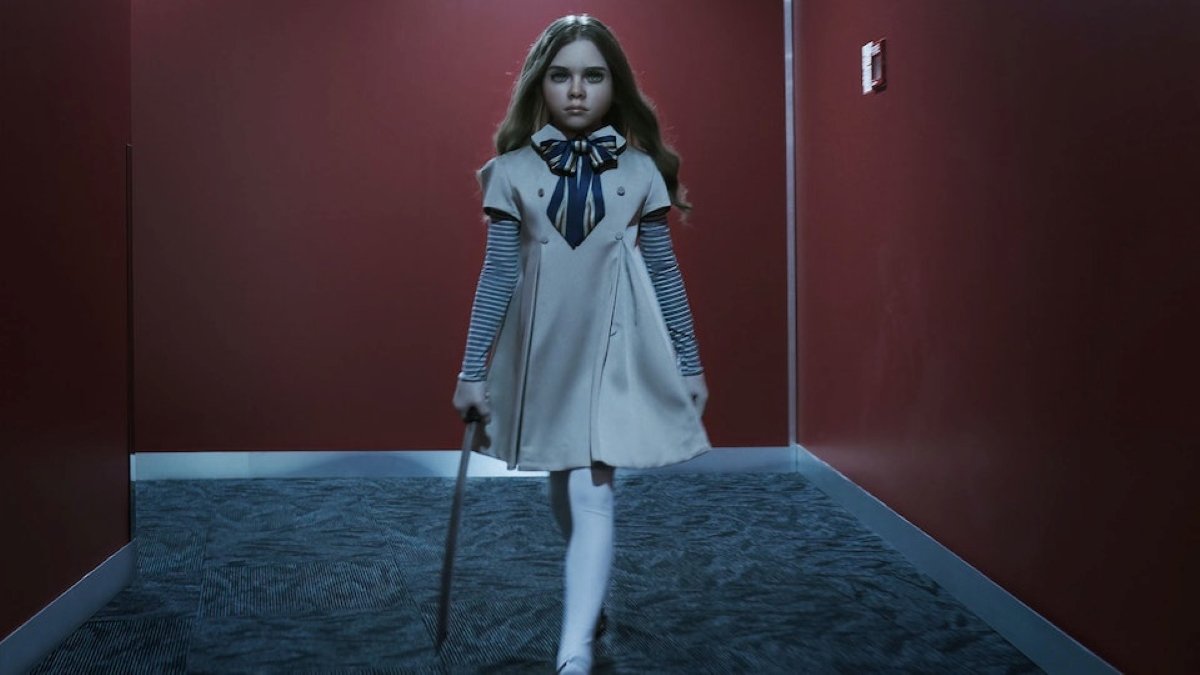 Director Gerard Johnston’s upcoming horror movie M3GAN was originally slated for an R-rating, but in pursuit of opening the film up to a wider audience, namely teens, the team decided to revisit the ample gore and explicit violence to find more creative ways to portray the story of the bloodthirsty titular robot, according to GamesRadar.com.

Johnston, a long-time horror enthusiast, makes his sophomoric directorial entry with M3GAN after his 2014 horror-comedy, Housebound. The life-long lover of the genre explained that some of his favorites in the annals of horror are those that opted to leave scenes of carnage on the cutting-room floor, like Sam Raimi’s 2009 classic, Drag Me to Hell.

Raimi’s approach, like many before him and Johnston after him, entailed leaving the bloody details to the audience’s imagination with a combination of clever editing, sound mixing, and cutting away right at the moment of violence.

By taking hold of the power of suggestion, Johnston’s reshaping of the film’s explicit scenes actually made it all the more terror-inducing, according to those working on the project. In the pursuit of reworking the film a step down in rating, Johnston and the team have reportedly moved a notch up in horror.

The film follows the story of the recently orphaned Cady and the titular robot given to her for companionship by her roboticist aunt, Gemma. The robot’s dedication to protecting Cady soon turns disastrous as it begins going to violent lengths to fulfill its purpose.

M3GAN is set to release in theaters on Jan. 6, 2022, and stars Allison Williams (Get Out) and Violet McGraw (The Haunting of Hill House).