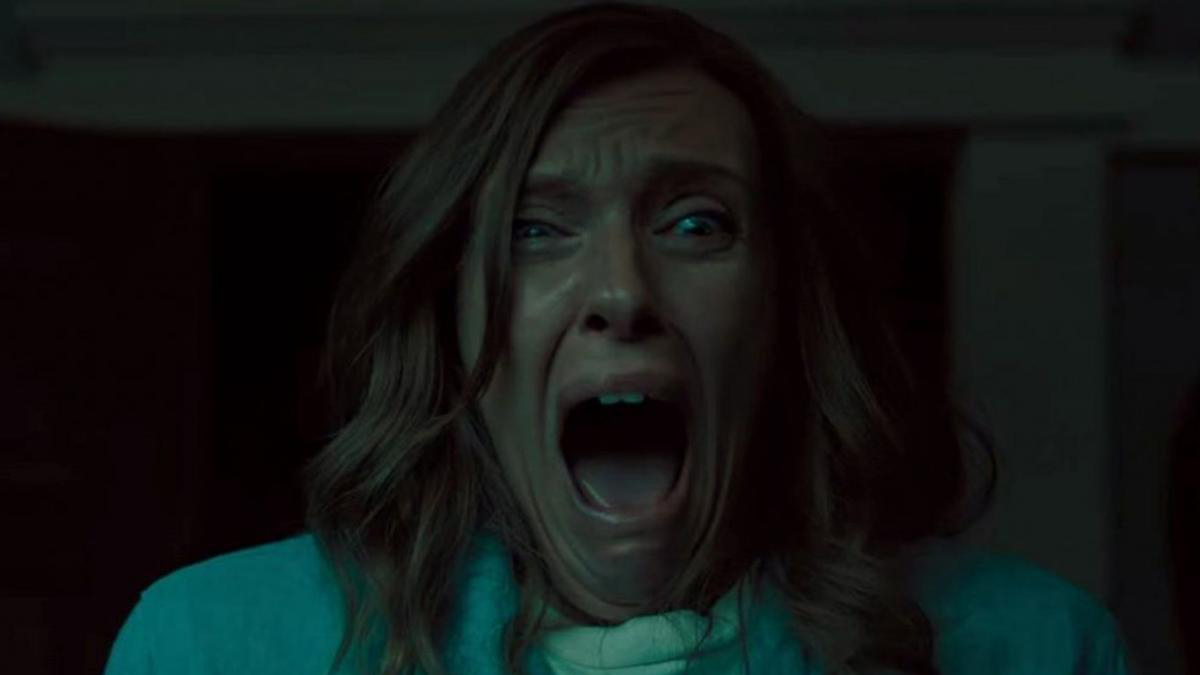 If you want to start the year getting scared, you’re in luck, as Hereditary is coming to HBO on Jan 1, 2023. Ari Aster’s movie is considered by many the best horror film of 2018 and became A24’s highest-grossing film worldwide at the time of its release.

Hereditary tells the story of miniature artist Annie Graham (Toni Colette) and her family, who, after a horrible tragedy, get haunted by the supernatural as they might be some sinister secrets and emotional trauma that have been passed through their family generations.

Hereditary premiered at the Sundance Film Festival and earned critical acclaim for Colette’s performance and Aster’s direction. The movie has a score of 90% critic score on Rotten Tomatoes. This was the director’s first movie, and since then, he has continued creating scary, atmospheric, unique films as he shot Midsommar with Florence Pugh a year later.

The director described the film on Vanity Fair by saying, “It begins as a family tragedy and then continues down that path, but gradually curdles into a full-bore nightmare.” It worked, as actor Alex Wolff has told in the past that he had nightmares for weeks after shooting the film, so if you’re looking for a scary time, this might be it.