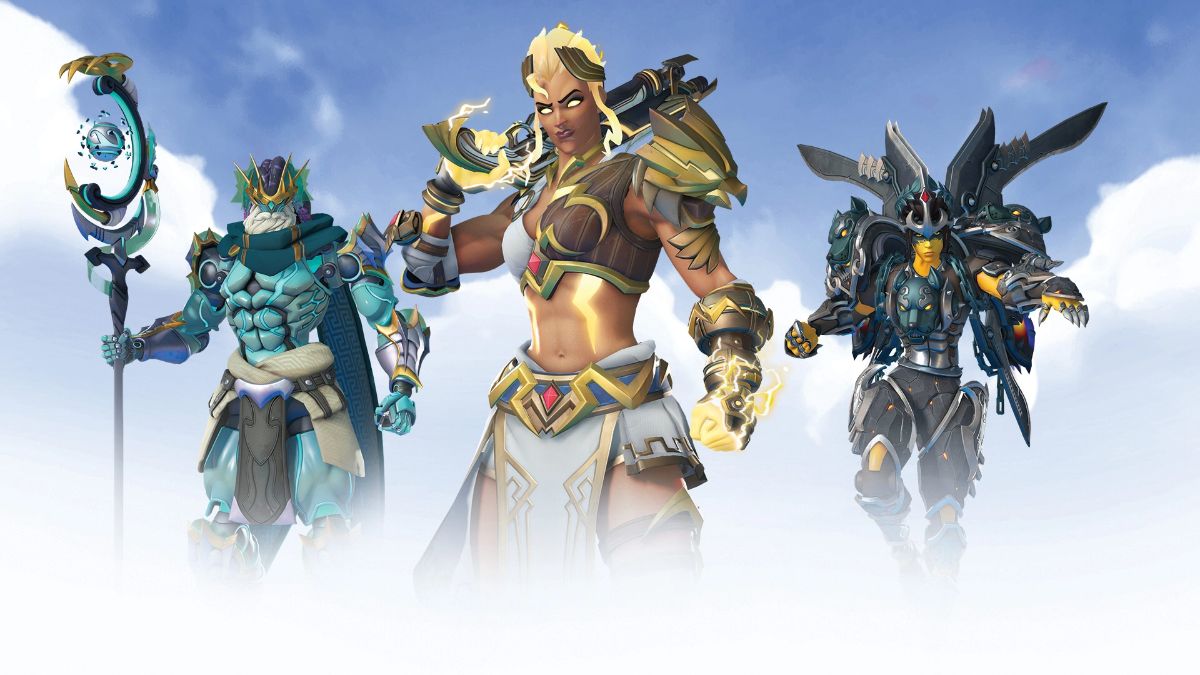 Overwatch took to Twitter to post their own update on the event, revealing a leaderboard that shows off the position of each character and where they stand in the current rankings toward earning a statue on Ilios. As of Jan 13, Junker Queen is in the Hero in the lead, with 34,465,093 final blows.

Following closely behind is Pharah in second place, with 32,579,481 final blows, and Roadhog in third place, with 25,887,501 final blows. However, there’s still several days left for the other heroes to climb the ranks, so jump in for some fun to help your choice of Hero get one step closer to achieving that statue.

Here’s a glimpse at the full leaderboard posted by the Overwatch team on Twitter:

That’s everything you need to know about who is winning Overwatch 2’s Battle For Olympus. For more helpful lists and news related to the game, check out our related articles down below. We have plenty more Overwatch guides to help you jump into the role of a hero too, such as ones on the 10 best custom name codes, all the new skins in Overwatch 2 Season 2, and how to get Moira’s Masked Dancer skin and Roaring Lion Victory Pose.