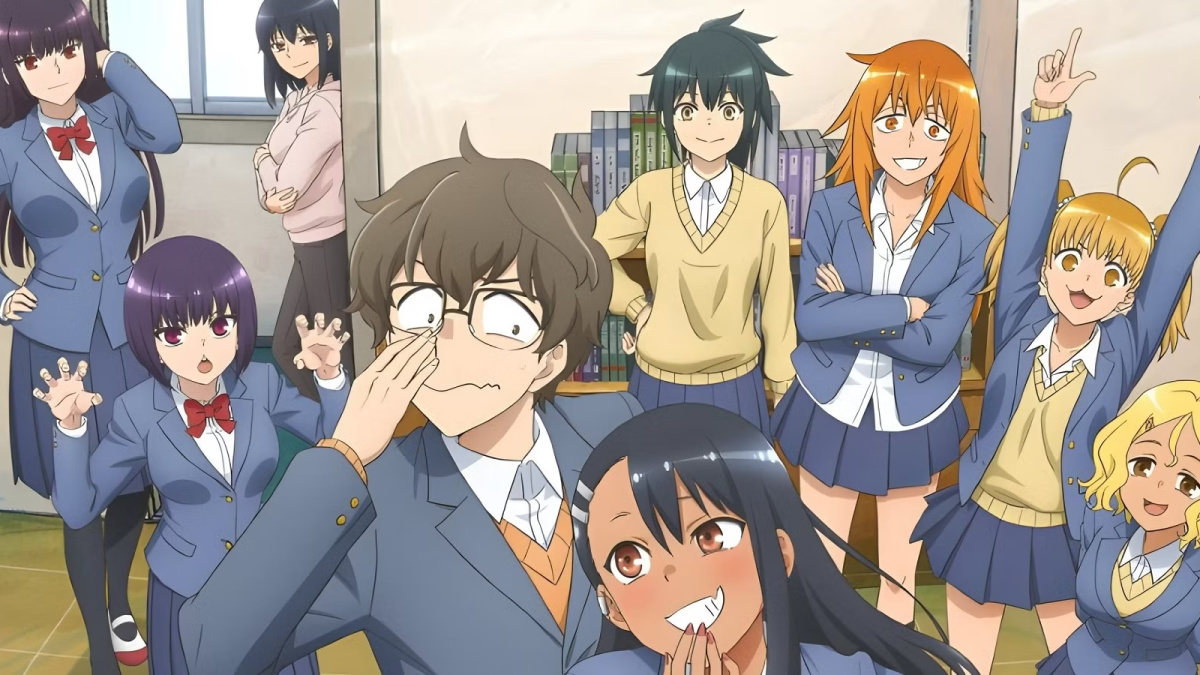 Miss Nagatoro has returned to bully her senpai once more in the anime’s second season. However, some people are still confused on what this pesky junior’s first name is, given that it has never been said out loud before. So today, let’s discuss what Nagatoro’s first name is in Don’t Toy With Me, Miss Nagatoro.

PSA: This article will include spoilers from the manga.

Do We Find Out Nagatoro’s Full Name?

For the short and sweet answer, Nagatoro’s full name is Hayase Nagatoro. It was hinted at multiple times throughout the series, as her friends always call her “Hayachii” throughout the show. However, in chapter 62 of the manga, her full name was unveiled. Though it isn’t said that much after the reveal, and it’s not until much later when Senpai himself starts using her first name.

How Old Is Nagatoro in, Don’t To With Me, Miss Nagatoro? Answered

On the subject of tricky questions to discuss, a lot of people are confused on how old Nagatoro actually is. It’s never been stated in the anime before, however, we do know Nagatoro is two years younger than her Senpai. We also know they’re both in high school, with Nagatoro being a first year, while Senpai is a third year. Based off of this information, we are led to presume she is 15 years old in the first portion of the series, and then 16 in the second portion.