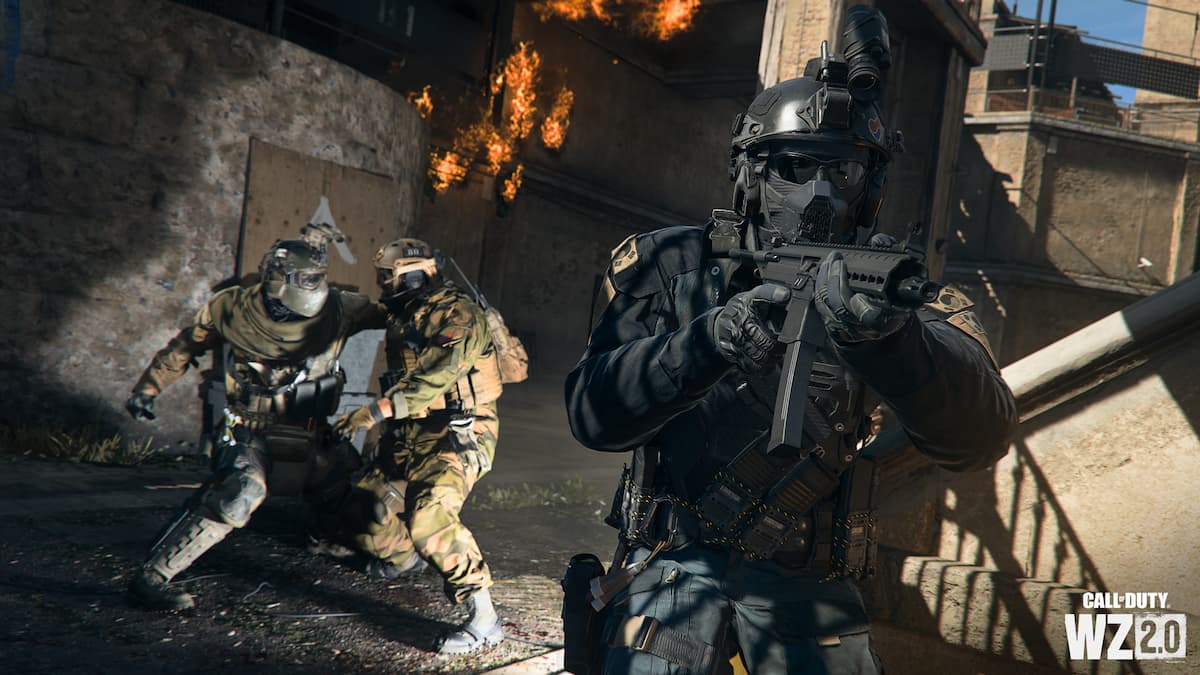 It’s safe to say that the latest iteration of Call of Duty has strayed quite a bit from the standard CoD formula, as Infinity Ward made changes that didn’t make sense. Multiplayer suffered from said changes, as the overall pace felt straight out of a page of Escape from Tarkov’s textbook.

The previous issue is compounded by the fact that many questionable design choices plague this title, such as the Perk system rework, the time-to-kill insanely high, and the lack of content, making this a tough pill to swallow.

As much as the multiplayer has changed, Warzone 2.0 has matched the changes with some really strange decision-making. One change in particular confounded players, which was the Gulag moving from a 1v1 structure to 2v2.

Every game strives to have a unique gimmick that makes it stand apart from the sea of similar titles, especially in the battle royale genre; Fortnite has its building, and Apex Legends has characters with abilities. One of Warzone’s unique gimmicks, the Gulag, lets players face off in a 1v1 setting for a chance to receive another shot at winning the game. It was weird at first, but it added an extra layer of “competitive” nature to the battle royale, which was very much appreciated.

Warzone 2 throws players into a larger Gulag setting, headlined by two teams of two battling for a chance at freedom. The issue here is that it was with random players, not a member of your squad. In theory, it’s a neat idea, as many of gaming’s best moments are with players you don’t know.

That said, it quickly became apparent that it doesn’t function. I want to preface that I am not against playing with random players for the reason I listed in the previous paragraph. However, why should I or anyone else have to rely on a random person to win a “semi-competitive” match for a chance to win the game?

If the studio was determined to make this work, there should’ve been a greater reward attached to this design choice, such as a slight influx in cash, which is extremely hard to come by in this game, or something along those lines that rewards the winners. Winning is great, but bringing back a random teammate turned foe once the redeploy brings you back to Al Mazrah is not great.

The shift also didn’t make sense as the Gulag wouldn’t start without at least four occupants, and if there weren’t that many, you’d come out for free. You could also go full tinfoil hat and mention the 2v2 experience sabotaged you by placing you with teammates lacking in skill, meaning this is some sick act of balancing the game for everyone’s “enjoyment,” but we’ll avoid that train of thought for now.

Last week, Infinity Ward announced the delay of Season 2, with the studio mentioning player feedback played a role in this decision. Since the announcement, Infinity Ward has shared tidbits of information detailing changes coming to Warzone 2, with one of the biggest changes being the return of 1v1 Gulag.

I, for one, think it’s a great change. The change to 2v2 was interesting, but like many of the changes in 2022’s CoD cycle, it lacks the execution and sensical nature of a change that needed to happen. Unfortunately, that’s just the track record Infinity Ward has.