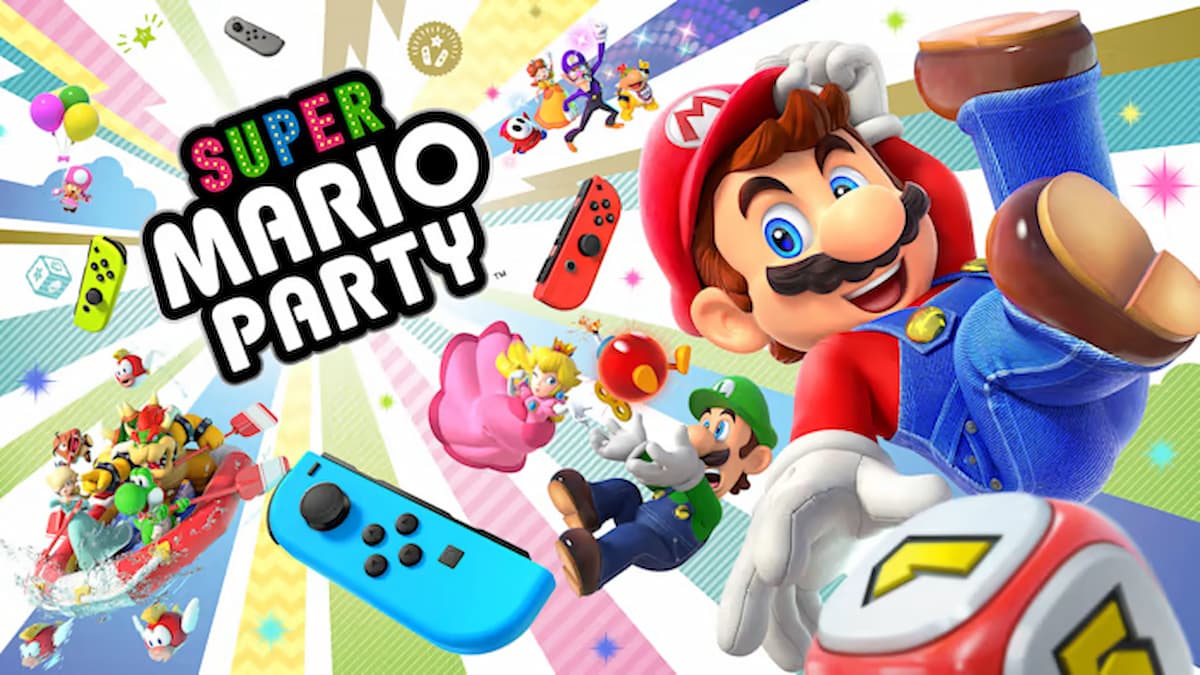 Are you a fan of the iconic Mario series and looking for the best games to play on your Nintendo Switch? Look no further! The Mario franchise has a long history of providing players with a fun and entertaining gameplay experiences. From classic side-scrolling adventures to modern 3D platformers, the series has something for everyone.

The Nintendo Switch, with its versatile hardware, is the perfect platform to enjoy Mario games. Whether you’re a long-time fan of the series or new to the Mario universe, these games will provide hours of fun and entertainment. From the critically acclaimed Super Mario Odyssey to fan-favorite Mario Kart 8 Deluxe, these games offer a wide range of gameplay styles and experiences. So, let’s dive into the top 10 best Mario games for the Nintendo Switch!

Mario Tennis Aces features fun and fast-paced gameplay, various modes and characters to choose from, and an exciting story mode. The main campaign offers players a chance to play as different characters and unlock new skills and abilities while progressing through the story.

The game also has a variety of online modes, making it an excellent match for competitive players. Mario Tennis Aces is an excellent game for tennis fans and Mario fans alike, offering a fun and engaging gameplay experience with a large amount of content that will keep players entertained for hours.

This game allows players to create and share their Mario levels with various tools, items, and enemies. It also includes a story mode, in which the player has to complete multiple levels to rebuild Princess Peach’s castle. It is creative and unique experience, allowing players to develop their worlds and share them online with others.

A remastered version of the original Nintendo DS game, Mario & Luigi: Bowser’s Inside Story, with a new additional side story featuring Bowser Jr. The game features unique and entertaining RPG gameplay with a good balance of humor and challenging battles. Plenty of content to stay occupied!

This game is a unique crossover between the Mario and Rabbids franchises, featuring turn-based tactical gameplay. There are a variety of characters and weapons to choose from, allowing players to create their unique playstyle. Give it a shot.

A party game featuring the Mario characters where players can compete against each other in a variety of mini-games. The game also includes a new Partner Party mode, which allows players to work together to complete specific challenges. Perfect for friends and family, offering a fun and entertaining experience.

This game is a remastered version of the Wii U game, New Super Mario Bros. U. It features the traditional 2D Mario gameplay, with various levels, enemies, and power-ups. The game also includes a co-op mode, allowing players to play together, and a new character, Nabbit. It’s a fun and nostalgic experience, with an outstanding level design and challenging gameplay.

Paper Mario: The Origami King combines elements of traditional RPG gameplay in a unique Mario world. You can manipulate the environment to solve puzzles in one of the most iconic Mario franchises of all time. Additionally, the battle system is unique and strategic, requiring players to think critically and creatively to defeat enemies. How could a Paper Mario game not make the list?

Super Mario 3D All-Stars on the Nintendo Switch is a great experience because it includes three classic Mario games: Super Mario 64, Super Mario Sunshine, and Super Mario Galaxy. All of these have been optimized for play on the Switch. Additionally, it includes several enhancements such as improved resolution and performance, and the ability to play all three games on the go with the Switch’s portable mode. You can’t go wrong with a bundle of classic games.

Additionally, the game’s local and online multiplayer options enable players to compete with friends and players worldwide, making it a great party game. It is a must-play for any racing or Mario fan, but you probably already know that!

This game is considered by many as one of the best Mario games ever made. It introduced a new gameplay mechanic with Cappy, Mario’s hat, allowing him to possess different creatures and objects, giving players a new level of control and creativity in their gameplay. The game also features an open-world sandbox style, with various Kingdoms to explore and secrets to uncover, making the game feel fresh and exciting. The game received widespread critical acclaim and is generally enjoyed by all audiences.

The Mario games on the Nintendo Switch are a perfect blend of nostalgic and modern gaming content that will appeal to everybody. Each game in the list offers unique and memorable gameplay experiences, and it’s hard to go wrong with them. We hope you enjoyed our list of the Top 10 Best Mario Games for Nintendo Switch and that it will help you decide on what Mario game to play next. Happy gaming!