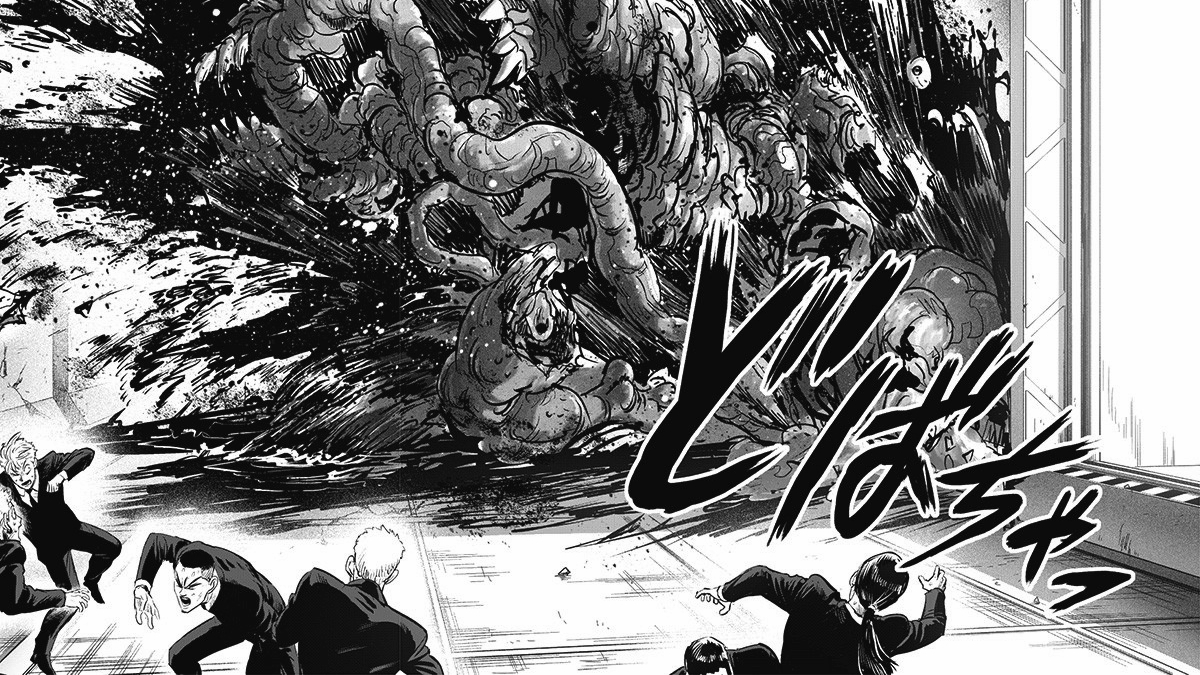 One Punch Man is one of the most popular Shonen Jump series, boasting a huge reader base. Those eager for the next chapter’s release are in luck. Here is what we know about when One Punch Man Chapter 177 will release and story spoilers for those who can’t wait.

When Does One Punch Man Chapter 177 Come Out?

There is good news and bad news. After a small break, the publication of One Punch Man resumed, and chapter 177 was released On Jan. 12, 2023. However, this is only for the Japanese release through Tonari no Young Jump. There is currently no available information for when the English translation of Chapter 177 will be released on the Viz Media website.

Viz Media’s One Punch Man offering is only up to chapter 174 at the time of writing, and the site lacks any indication of when chapter 175 and further might arrive.

Are There Spoilers Available for One Punch Man Chapter 177? Answered

As with any big manga, once any new chapter drops digitally in Japan, fans immediately devour them and then share what’s coming for the non-Japanese speakers in the audience. That said, there are indeed spoilers available for chapter 177. Read on if you’d like to know what’s coming up in the One Punch Man story ahead of time.

Chapter 177 is titled The Supernatural & Risks, and opens with hero sisters Tatsumaki and Fubuki facing off against a strong Tsukuyomi member. The enemy’s powers are quite strong, as he manages to debilitate Fubuki and temporarily make Tatsumaki surrender to him through the threat of poisoning her sister.

During the scuffle, the Tsukuyomi villain opens all of the nearby containment cells of the Demon class monsters, though a large number of them are quickly stopped by Saitama. Tatsumaki manages to remove the poison threat against her sister and turn it on their attacker, rendering him entirely unable to prevent his capture by the heroes.

This nearly-lost battle makes Tatsumaki realize that she can’t save everyone if she must also deal with her sister’s Blizzard Bunch of C-rank heroes. Tatsumaki then scolds Fubuki for the fact that she surrounds herself with weak liabilities and demands that Fubuki cut all ties with them. Tatsumaki goes so far as to prepare to wound the Blizzard Bunch just enough to render them unsuitable for hero work. Fortunately, Saitama stops her before this can be completed.

Chapter 178 will most certainly involve the group learning much more about the Tsukuyomi from their new captive.

This is everything you need to know about the release date and story spoilers for One Punch Man chapter 177. One Punch Man creator ONE has a new manga called Versus that is also worth checking out.