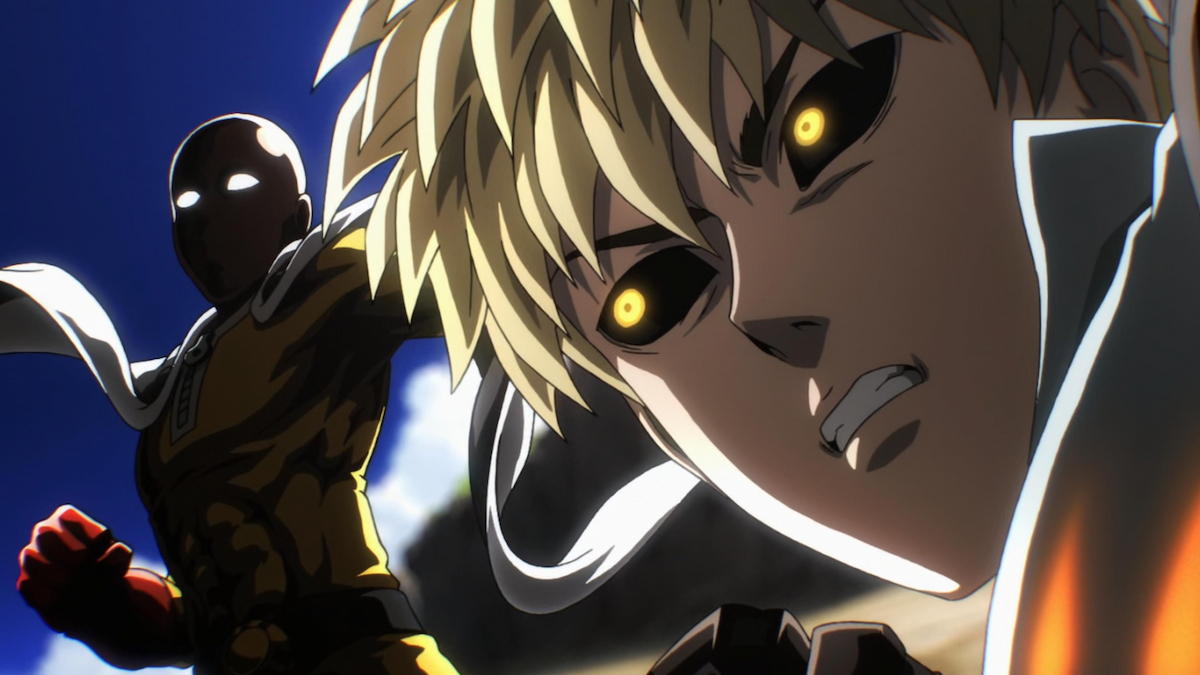 For the last three years, the series has laid dormant. However, a popular anime news leaker seems to suggest anime giant MAPPA (Attack on Titan: The Final Season, Chainsaw Man, Jujutsu Kaisen) might be the currently unknown animation studio brought on for the third season. Despite a truly awesome manga, something has kept One-Punch Man’s anime from truly succeeding up to now.

The series first aired in 2015 and was massively popular. However, the second season saw a rise in criticism as the spark of the series got lost somewhere in the swap to a different animation studio J.C. Staff (Is It Wrong to Try to Pick Up Girls in a Dungeon?) for the second season. If the leak is true, this might be just what the series needs to reawaken in the hearts of fans.

This news comes from known leaker ShonenLeaks, so nothing official has come out since their tweet to confirm or deny it.

We have known since August that the third season of One-Punch man was coming, but certain details (such as the animation studio) were being kept under wraps. Considering their massive successes over the last couple of years, MAPPA is, by all means, a terrific choice to revive the series.

One-Punch Man needs a studio that can animate the stupid goofy stuff as well as the massive earth-shattering fight scenes.

In the meantime, the One-Punch Man manga is still going. Series creator/writer ONE even has a new battle manga published called Versus that is currently being published. We don’t currently know when an English translation might be available, but we highly anticipate it.