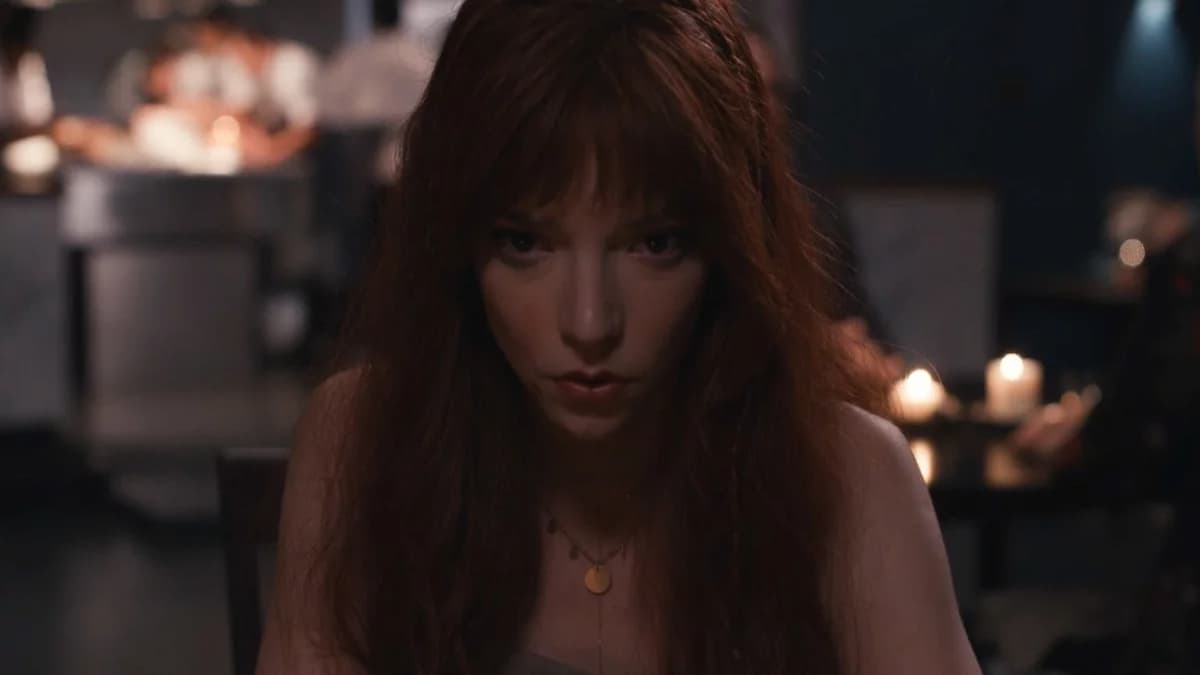 If you’ve been hankering for a high-concept thriller with a sharp bite of social satire, then we may have some good news for you. That’s right, Mark Mylod’s dark horror-comedy that proved to be a low-key sleeper hit last year has landed on HBO Max, meaning that those who subscribe to the streaming service can watch it right now for no extra cost.

Yes, The Menu resonated well with both critics and audiences alike, gobbling up a solid $71.4 million box office haul off a budget of $30 million. Over on review aggregator Rotten Tomatoes, the suspenseful grub-oriented nail-biter has nabbed an impressive 89 percent critical rating, as well as a respectable 76 percent score from the regular Joes.

With an excellent star-studded cast comprising of the Academy Award-winning Ralph Fiennes as a demented chef, The Witch‘s Anya Taylor-Joy as a charming escort, Warm Bodies’ Nicholas Hoult as a snobby foodie, and The Whale’s Hong Chau as a vindictive maître d’, The Menu is overflowing with acting talent that you’ll likely recognise.

Story-wise, The Menu sees a young couple take a trip to a chic restaurant on an isolated island where a celebrity chef (Ralph Fiennes) awaits to cook them a lavish meal. Things quickly take a turn for the worse when the patrons realise that there’s more to this meal than meets the eye as the deranged head chef begins delivering unsettlingly disturbing monologues punctuated with violent acts of horror. In short, the spectators get a whole lot more than they initially bargained for.

Boasting an incredibly nuanced and unnerving central performance from Harry Potter alum Ralph Fiennes, as well as a consistently surprising script from Seth Reiss and Will Tracy, it’s fair to say that The Menu is one of the undisputed cinematic highlights of 2022.

The Menu is streaming now on HBO Max in the US.