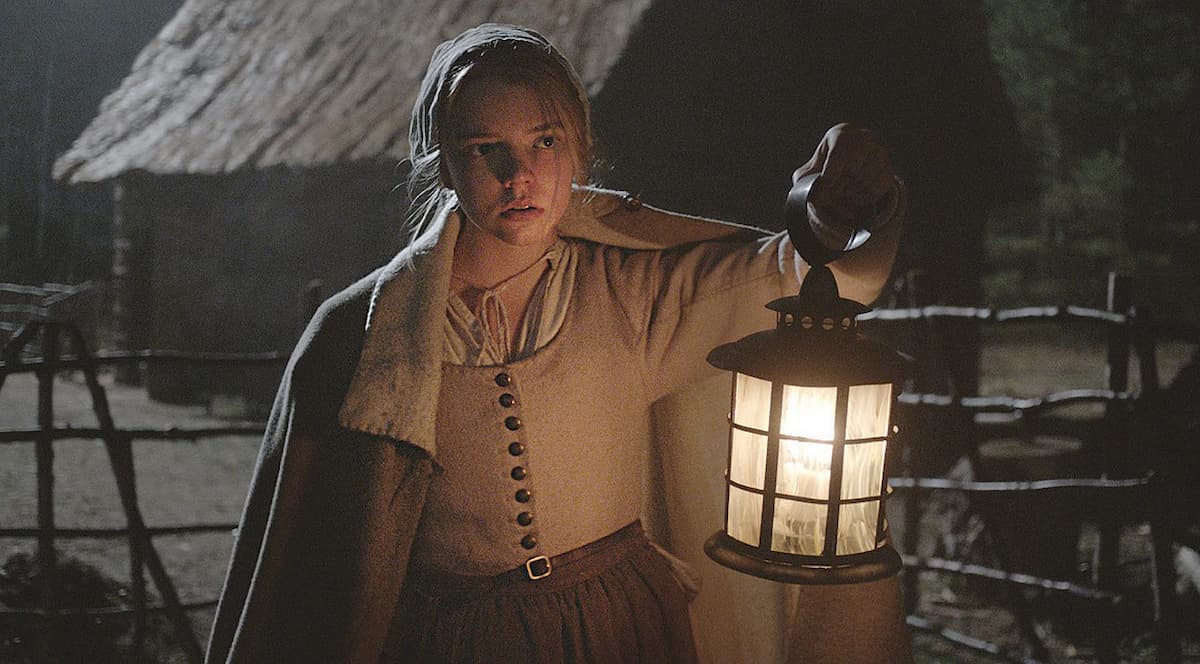 With Halloween season in full swing, it’s only right to have a list of top-notch horror movies on tap to dive into when you’ve got some downtime. And while we’ve had a few bonafide classics clawing their way back up the streaming charts, like IT Chapter Two and Halloween Kills, a few under-the-radar pics, like Deliver Us From Evil and The Ruins, have enjoyed some success as well.

Today, 2016’s The Witch has landed fifth spot on HBO’s streaming platform in the US, meaning it’s one of the most-viewed films on the entire service at the moment. Per FlixPatrol, the folk horror pic has also managed to wangle a few spots on Amazon Prime recently in a handful of countries, too.

Helmed by award-winning visionary filmmaker Robert Eggers, the director behind 2019’s The Lighthouse and 2022’s The Northman, The Witch is a meticulously crafted period piece brimming with brooding terror set in 17th century puritanical New England. The feature stars The Queen’s Gambit’s Anja Taylor-Joy, The Office’s Ralph Ineson, and Prometheus‘s Kate Dickie as a family of settlers who’re ostracised from their religious community and forced to eke out an existence in the loneliness of the New England wilderness.

While the Regular Joes were largely apathetic towards the movie (The Witch currently holds a rather middling 59 percent Audience Rating over on Rotten Tomatoes), critics were incredibly awestruck with the horror pic, reflected by its 90 percent Critical Rating on the same site. Furthermore, it’s worth noting that the film was a big financial success as it managed to reap in a $40.4 million box office haul off a measly $4 million budget. Pretty remarkable, no?

If you’re on the hunt for a cerebral psychological horror film that will both get under your skin and make you think at the same time, The Witch is an ideal candidate. On the other hand, if you’re not too fond of slow-burn, high-concept chillers, you may want to skip Eggers’ haunting directorial debut.