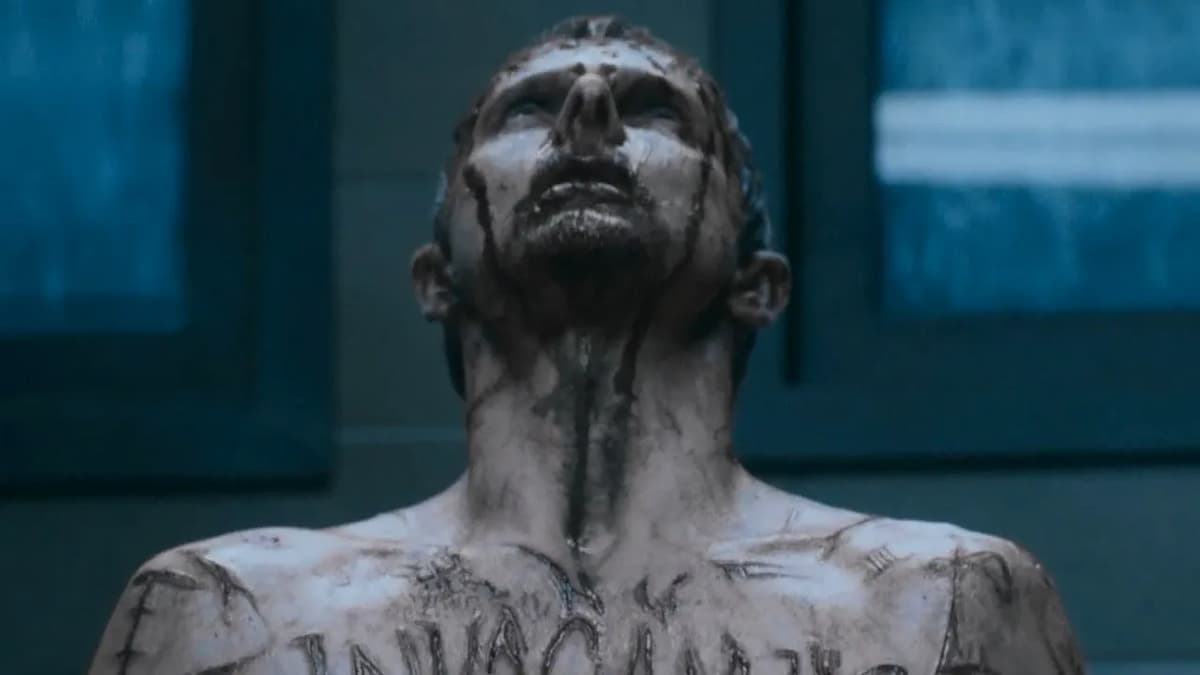 Fall is finally here and you know what that means, right? And no, we’re not talking about pumpkin spice lattes or candy apples (though they are pretty awesome!). Instead, we’re talking about horror flicks to enjoy during the creepiest time of the year: Halloween. That’s right, it’s officially time to get your spook on with a bunch of scary movies, and we may just have the perfect blood-splattered ticket for you. Don’t just take it from us, though, as the feature is also really dominating streaming right now as well.

Specifically, the spine-chilling thriller is 2014’s Deliver Us From Evil, which has managed to ascend its way into Hulu’s Top 10 most-watched films. According to FlixPatrol, the devilish horror pic has nabbed the fourth spot on the entire streaming platform and has rocketed up two places compared to the day before.

Directed by horror auteur Scott Derrickson, who helmed other acclaimed classics in the genre like 2005’s The Exorcism of Emily Rose and 2012’s rather excellent Sinister, Deliver Us From Evil is an unusual blend of exorcism-based terror and cop drama. You see, the story is actually loosely based on the actual accounts of an NYPD Sergeant who ended up leaving the police force in a bid to help priests with exorcisms.

In fact, the marketing of the movie affirms that the pic’s narrative is loosely based upon an autobiographical non-fiction book called Beware The Night, which was penned by former NYPD officer Ralph Sarchie and US-based journalist Lisa Collier Cool. Pretty creepy, huh?

While Deliver Us From Evil was a financial success (it managed to score a solid $87.9 million at the worldwide box office off a $30 million budget), its critical reception was largely a bust. Over on Rotten Tomatoes, Deliver Us From Evil holds a disappointingly poor 29 percent Critical Rating, while the regular Joes pegged it at a slightly more palatable 42 percent Audience Score.

Nevertheless, while it’s Halloween season, and if you’re hankering for a watchable supernatural chiller, Deliver Us From Evil may fit the bill quite nicely. Or you could just give it a miss and watch one of the director’s more acclaimed projects. The choice is ultimately yours.