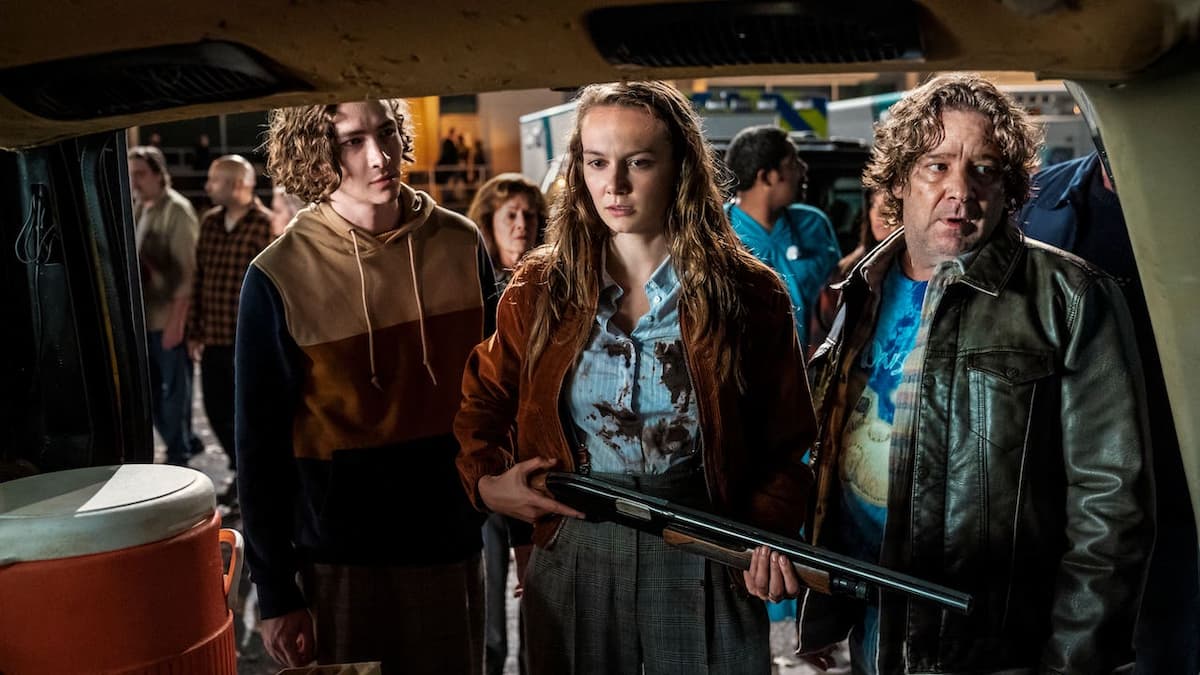 Of all the villains out there, Michael Myers remains one of the most fiendishly magnetic thanks to his cold and calculated demeanour combined with the simplicity of his motive: he just really loves killing stuff. Few living things manage to evade his shiny kitchen knife, though he does draw the line at children, which does reflect some semblance of integrity… well, for a horror film villain, anyway.

With Halloween Ends poised to drop in theaters on Oct. 15, it seems that folks are lapping up its immediate predecessor likely in a bid to brush up on their knowledge of the slasher series before pulling the trigger on tickets to its sequel. That’s right, 2021’s Halloween Kills is currently killing it right now on streaming. Not only has it nabbed a sixth spot on HBO’s Top 10 most-watched movies charts in the US, but it’s also managed to wangle a sixth spot on Hulu’s as well, according to FlixPatrol.

The twelfth entry in a franchise that spans almost half a century, Halloween Kills is a direct sequel to 2018’s Halloween reboot. Directed by US-based filmmaker David Gordon Green, who also helmed its forebear and follow-up, Halloween Kills sees the iconic slasher villain, aka The Shape, return to the town of Haddonfield to deliver another killing spree that’ll make you reach for the dark side of the cushion.

Of course, I’d be remiss if I didn’t give a shoutout to its original creator John Carpenter, aka the Master of Horror, who helped to create the characters of the series, and wrote, scored and directed the 1978 bonafide classic. Interestingly, Carpenter composes music and also serves as an executive producer for this latest trilogy, which is obviously great to see and bodes well for the authenticity of these latest pics.

Critically, Halloween Kills didn’t quite hit all that well with the press, as it only holds a 39 percent Critical Rating on Rotten Tomatoes. On the other hand, regular folks were way more positive weighing in with a stronger 66 percent Audience Score. Still, if you’re yearning for a slasher to help creep you out tonight, Halloween Kills is a solid option.