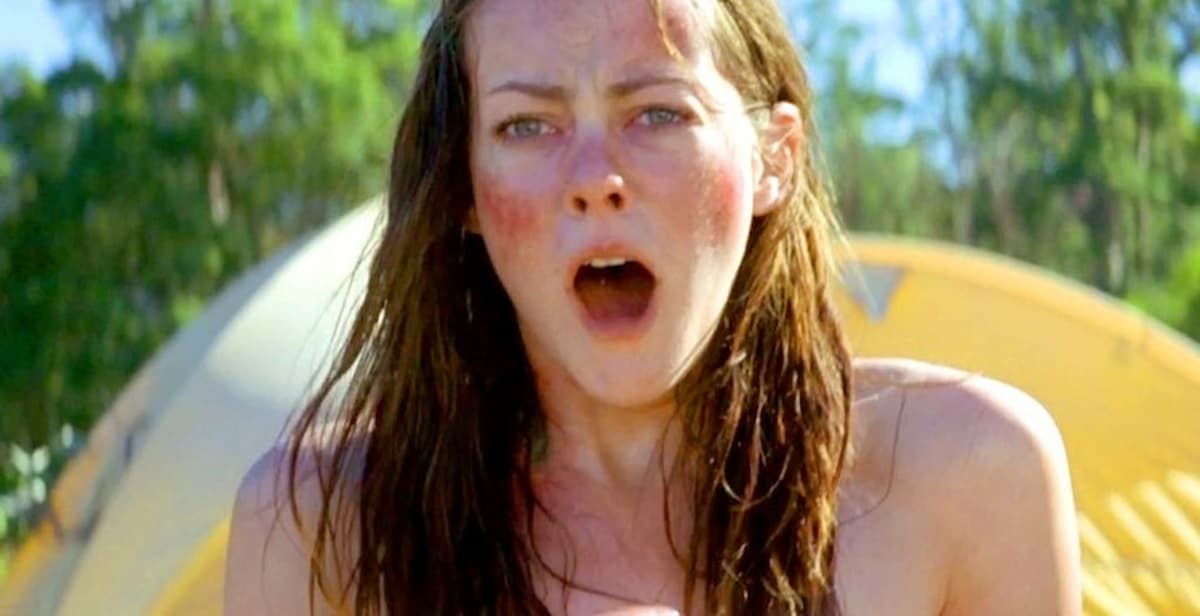 Folks, it’s officially the spooky season and you know what that means! That’s right, it’s time to take stock and relax with some of Hollywood’s finest scariest horror movies. And today, we may have the perfect spine-chilling tale just for you. Lots of guts and gore? Check. Bursting with body horror? You betcha. Lots and lots of screaming? Bingo. So, what is this horror movie, specifically?

Yes, the pic in question is 2008’s The Ruins, which has somehow managed to claw its way back into Netflix’s Top 10 most-viewed movies right now. Per FlixPatrol, the mysterious horror thriller has nabbed the ninth spot on Netflix’s global charts. Not too shabby for a horror b-movie, eh?

Narratively, The Ruins focuses upon a group of friends who’re on their way to sunny ol’ Mexico for a fun-filled holiday. Everything is hunky dory until they stumble upon an ancient archaeological dig. (DUN-DUN-DUUUUN!) Suddenly, things start going… awry. Yeah, let’s go with that. I mean, you know the drill by now, right?

Helmed by Carter Smith, aka the director behind S Club 7’s hit music video “Reach”, as well as a few horror features that you’ve likely never heard of like 2014’s Jamie Marks Is Dead, The Ruins is an eerie and incredibly grisly low-budget affair boasting a fairly impressive ensemble cast.

As for its critical reception, well, The Ruins is far from a total bust. Over on Rotten Tomatoes, the film holds a less-than-stellar 49 percent Critical Rating and a pretty awful 30 percent Audience Rating from the regular Joes. Still, if you’re on the hunt for a horror movie to get under your skin and help tide you over this Halloween season, you could do far worse than this horrifying gore-fest.