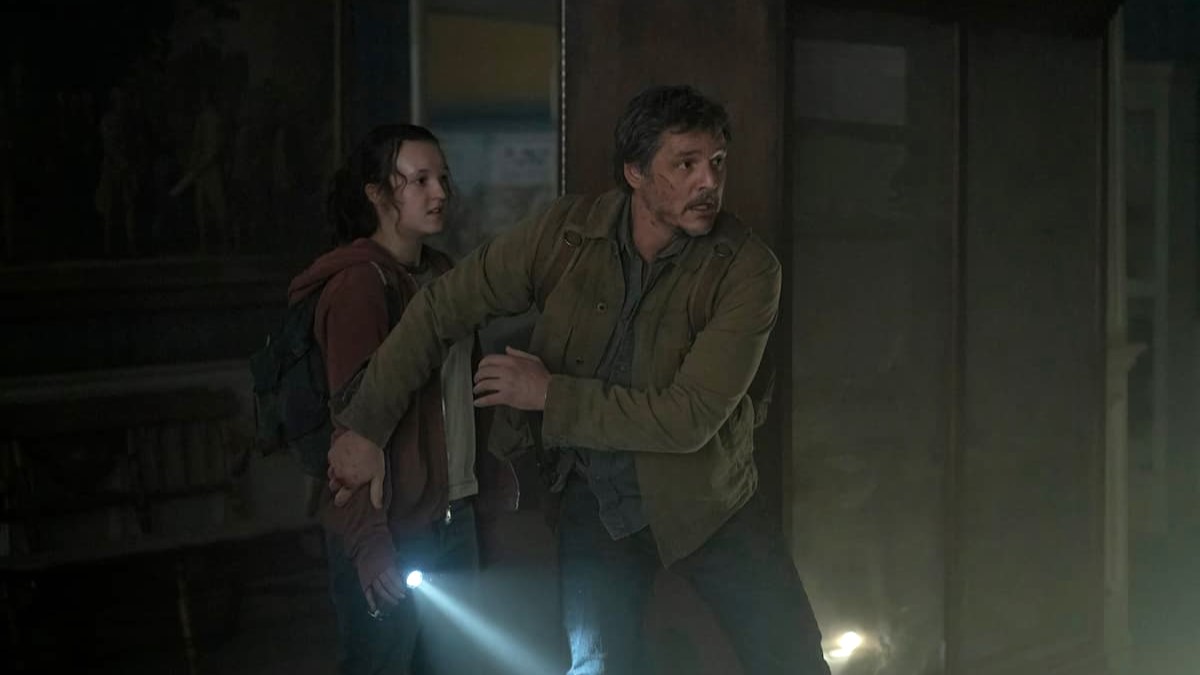 HBO’s video game adaptation of The Last of Us series has been highly praised for its accurate portrayal, from the reimagination of breathtaking scenery to word-for-word dialogue in various scenes. Of course, it is no surprise that the TV series has a few differences, like the notion of tendrils, which wasn’t in the original.

Yet, even if this life-like plant is new, some believe it should be in The Last of Us Part 3 to up the ante during the game. Those unfamiliar with the series should note that the original adaptation showcases spores instead of tendrils, where an individual could become infected by inhaling it. On the contrary, HBO’s version alters this approach to make it more realistic, primarily because of the real-life events from the pandemic.

In Episode 2 of The Last of Us, we get a deeper look into the network of tendrils (minor spoilers), in which the audience learns about how all the infected are connected through the polluted vines spread out around the world. Therefore, when a person steps on it, hordes of zombie-like beings will come running to their exact location.

Twitter user, Benji-Sales, brought up how this tendril connection should be in the following video game installment since it increases the thrill for a player, forcing them to watch for their surroundings by avoiding the vines.

On top of that, Neil Druckmann, co-president of Naughty Dog and writer for the game series, discussed how the network of cordyceps “would make for good gameplay” in HBO’s The Last of Us Podcast Episode 2. Moreover, Troy Baker, the voice actor for Joel, agreed with this concept by expressing how cool it would be for a player to trip over the vines and awaken the horrendous monsters nearby.

Alternatively, since the tendril connection wasn’t in the original, others believe it would contradict the spores. You could also consider that HBO’s rendition of the fungi is specifically for the show and not canon for the entire series because there have been some differences between the two.

Furthermore, if something like this made its debut in the third installment, many argue that it should have been prominent enough to appear in the first and second games. A workaround for this is to simply state that the fungus has evolved as the years go by, allowing Naughty Dog to implement this new feature and tie it into the world naturally.

Although there isn’t any news about The Last of Us Part 3, Neil Druckmann has expressed his wishes for the next installment on the Script Apart podcast. Nonetheless, fans can see if tendrils will be a threat in the upcoming game, especially since Druckmann was impressed with HBO’s idiosyncratic connected system.