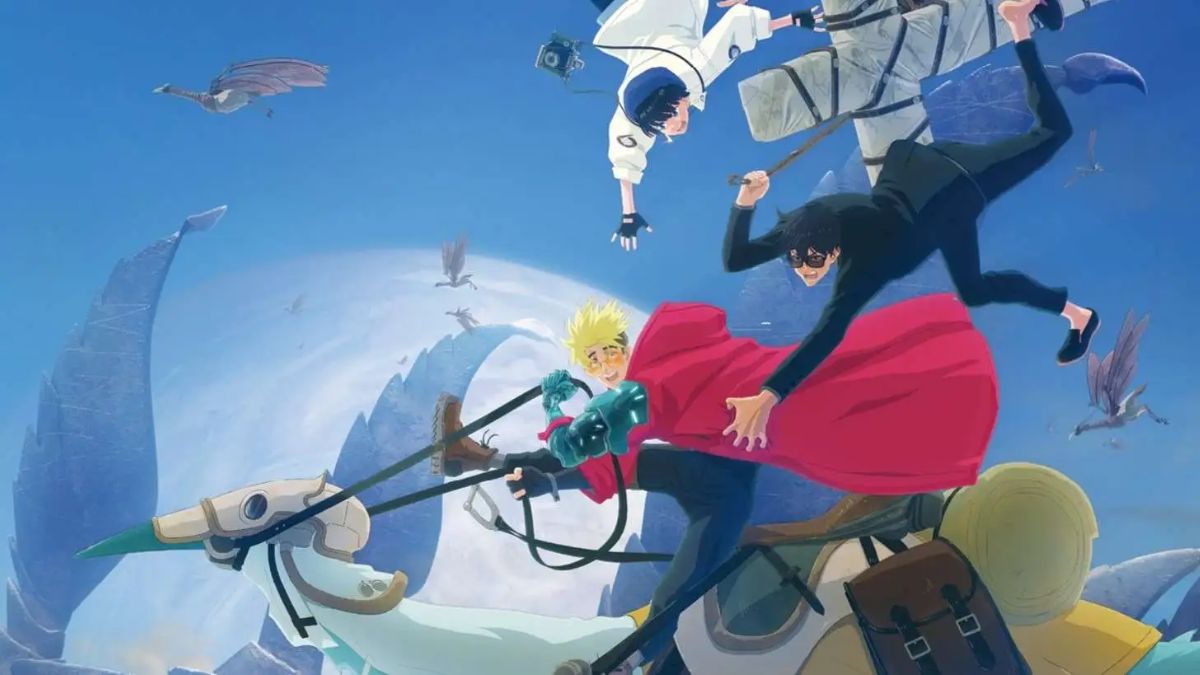 Trigun Stampede is a modernized adaptation of the original Trigun manga, retelling the manga’s story in its entirety. Following its first few episodes though, many fans have been wondering if one character in particular will be making a return in this adaptation. as such, we’ve created this guide to answer the question: Is Milly in Trigun Stampede, or has she been replaced by another character?

Did They Replace Milly in Trigun Stampede? Answered

Milly was a significant character both in the original 1998 Trigun anime, as well as the Trigun manga, so it only seems natural that she’d return to Trigun Stampede with a more modernized aesthetic and design such as Vash, Knives, and Meryl, right?…right?

Well, unfortunately for fans of Milly, this doesn’t seem to be the case, or at least it isn’t in the first few episodes. Her absence was noticed by many fans throughout the trailers and promotional material for Trigun Stampede. At first it could have been argued that Milly’s new design would be some big reveal before the drop of Trigun Stampede’s first episode premier.

Following the series’ first episode however, it became clear that Milly does not appear immediately like she did in the original series. Instead, she has been replaced with a new character named Roberto De Niro. See that stern-looking dude with the moustache hanging by Vash and Meryl? Yup, that’s the guy. He’s a perfect fit for the grizzled veteran reporter who has become weary of the world, and bounces off of Meryl’s go-getter attitude and determination as a result.

Will Milly Be in Trigun Stampede?

As for whether or not Milly will appear further into Trigun Stampede, it’s tough to say.

The series is still ongoing, so there’s plenty of time left for the peppy minigun wielder to make an appearance. However, she very well could have been replaced outright in the process of modernizing Trigun’s original story, with De Niro Serving as the new fourth character in the main cast of heroes. To top things off, her absence and potential exclusion hasn’t been commented on by the series’ creators at the time of writing this article, meaning it’s still unknown whether or not she’ll appear later.

As such, we recommend holding out until more firm information is available later into the series’ run.

That’s everything you need to know about if Milly is in Trigun Stampede. For more guides, lists, news and quizzes, check out our related content down below. We have a range of Trigun Stampede topics to answer all of your queries on the show, such as are Vash and Knives related, is Trigun Stampede a remake? explained, and when the Trigun Stampede dub comes out.