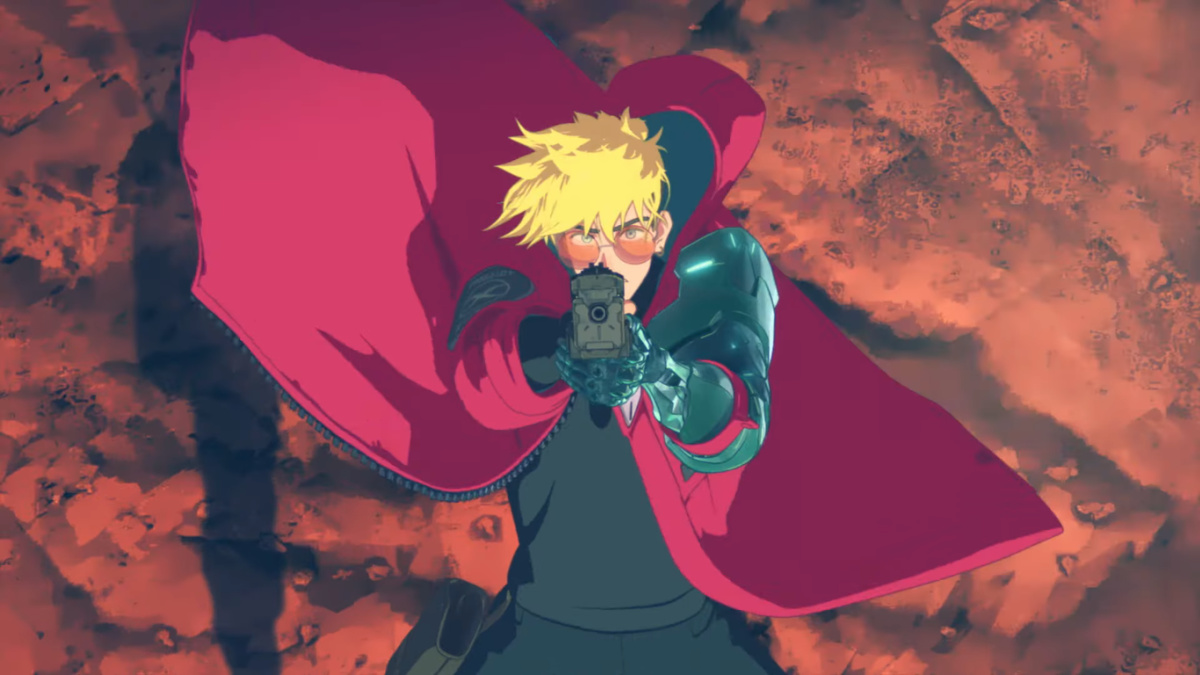 If you’re new to the Trigun series, the naming conventions of its anime and manga likely has you a bit confused. Telling apart Trigun from Trigun Reloaded, Trigun Badlands Rumble, and Trigun Stampede offers its own challenges, and that’s before taking into account how each plays into the larger series. As such, we wouldn’t blame you if you’ve been left wondering: Is Trigun Stampede a remake, a reimagining, or a continuation of the original series?

Fortunately, we’re here to clear things up for you.

Is Trigun Stampede a Remake of Trigun? Answered

The quick and simple answer is that Trigun Stampede is a remake of not just the Trigun anime from the ’90s, but the manga used as both series’ source material.

The show, which is set to air in its entirety via Crunchyroll, is still set in the same universe and has the same cast, but it offers several benefits and changes over the original. Key among them are the revamped 3D visuals courtesy of the production company Orange Co., who are responsible for lauded 3D anime such as Land of the Lustrous and Beastars. Characters also come with new designs which aim to modernize their aesthetic, with Vash’s design being one of the most prominently changed.

Does Trigun Stampede Have a New Story?

However, it should be stated plainly that Trigun Stampede doesn’t tell an entirely new story in the Trigun universe.

Instead, it will be a direct adaptation of the Trigun and Trigun Maximum manga series, hich tell the canonical tale of Trigun in its entirety. This means that it will tell the same story that was covered in Yasuhiro Nightow’s work sans the filler present in the anime adaptation from the ’90s, which itself was the result of the manga still not being completed.

This may come as a bit of a downer for fans of the original anime, but based on our experience with the show, the changes have all been made in service of making the series the best it can be.

Hopefully this cleared up whether or not Trigun Stampede is a remake. For more on all things anime, check out any of the related articles down below.