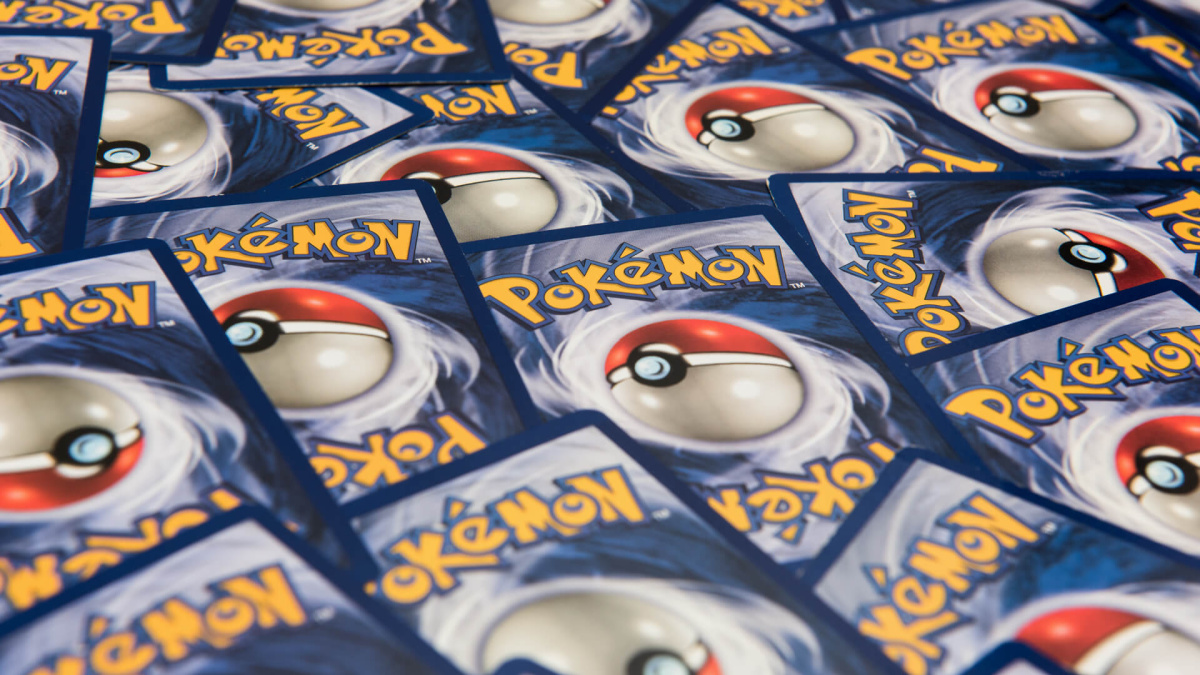 The Pokemon TCG is a huge part of the Pokemon community, both for collectors who simply collect the cards for value, and players who participate in the game. If you’re looking to get started and you’re interested in jumping into some monster-battling card game madness, we’ve got all the information you’ll need to start participating as a beginner. Follow along below for everything you need to know about how to play the Pokemon TCG.

Basic Overview of the Pokemon TCG

A game of the Pokemon TCG is played between two players with the use of collectible cards from the Pokemon TCG. These cards can be purchased in individual packs, pre-built decks, collector’s sets, booster boxes, and more. Alternatively, there is also an online version of the game available as a PC game and iPad app, if the real cards aren’t really your thing.

For getting set up for play using physical cards, it’s best to opt in by buying a pre-built deck to begin with, or perhaps two different decks if you’re planning to play with a friend who is lacking their own. If you’re opting to play the online digital version of the game, then you can head over to Pokemon.com to register your account, download the game and get started.

Each player must use a deck containing 60 cards total, so in order to get the best gameplay experience, you’ll want to make sure your deck is built from every possible card type, including Pokemon, Trainers and Energies.

In the Pokemon TCG, these two players will send Pokemon cards out onto the field and power them up with the likes of Energy cards, as well as initiate support effects from Trainer cards. Each player can have up to six Pokemon in play at a time, with one active Pokemon and up to five additional Pokemon cards on the bench. Only the active Pokemon may attack, but you can attach Energy and Trainer cards to any of your Pokemon on the field.

In the Pokemon TCG, each Pokemon card will have an evolution stage. Basic Pokemon are first-form Pokemon, and can be played onto the field immediately. For example, the Pikachu in the image below is labelled as a Basic Pokemon, and therefore can be placed directly onto your bench, or as your initial starting Pokemon.

Evolution cards can be played on top of Basic Pokemon to boost their stats and give them stronger attacks. For example, the Stage 1 Raichu card states that it evolves from Pikachu, and therefore it can be played on any Basic Pikachu card, regardless of if the two are from the same TCG set or not. Most Pokemon have a three-stage evolution line, Basic, Stage 1, and Stage 2.

Attacking in the Pokemon TCG

To have your active Pokemon attack, you must have equipped the necessary energy cards. Most attacks will have symbols to indicate the required type and amount of energy. However, the white icon with a star / normal-type symbol, means that any type of energy can be played.

For example, in the image above, Treecko’s Quick Attack would require 1x Grass Energy to be attached prior to being able to attack. Both of Torchic’s moves require just one Fire Energy, so by having 1x Fire Energy equipped, you have the choice of using either move on your turn. Mudkip’s Tackle requires 1x Water Energy, while its Mud-Slap move requires 1x Water Energy, plus 1x additional Energy of any type. This means that in order to use Mud-Slap, you can equip 2x Water Energy, 1x Water, and 1x Grass Energies etc, and so on.

All Types of Energy Cards in the Pokemon TCG, Listed

There are a variety of main Energy cards in the Pokemon TCG that correspond to a Pokemon’s typing. From left to right, here’s every energy card from the image above listed, so you can learn to recognize the symbols prior to jumping into a match.

Decks in the Pokemon TCG consist of 60 cards, and typically for those competing in high-levelled events and championships, over half of the deck consists of Trainer cards. Trainer cards are used to provide assistance to your game plan and strategies in a variety of ways, including drawing cards, searching your deck for a specific Pokemon, buffing the stats of Pokemon, providing negative effects to the enemy Pokemon, and manipulating Energy cards on the field.

Unlike Energy cards, you can play as many Trainer cards as you would like each turn, so use them to your advantage to get around barriers your opponent has set up, and to help execute your own gameplay strategies.

In the Pokemon TCG, the game is executed in a turn-based system, similar to the Pokemon video games. Players will use their turn to set up Energies and Trainer cards, as well as attack their opponent.

You’ll notice that each Pokemon card has a specific number of HP indicated in the top-right corner of the card. This HP shows how much damage a Pokemon can take. When attacking your opponent, you’ll do damage equal to the number printed by the attack you used. A Pokemon that takes damage is given damage counters to indicate how much damage they have taken in comparison to their max HP.

Once the damage counters equal a Pokemon’s max HP, that Pokemon is knocked out of play, and you’ll have to set up a replacement from the choices available on your bench. However, there are certain Trainer cards and abilities you can use to replenish HP and help prevent this; it all depends on the build of your deck and the strategy you decide to use in your match.

Claiming Prize Cards and Ways to Win in the Pokemon TCG

Six Prize Cards are randomly drawn from each player’s shuffled deck at the beginning of a match, and kept to the side of the field, in the Prize Card zone. After a player knocks out an opponent’s Pokemon, they are able to pick one of these random Prize Cards as a reward.

Once a player collects all six Prize Cards, they win the match. This is the most common way to win a match of the Pokemon TCG, so you’ll want to aim to outsmart your opponent’s strategies, and knocking out their Pokemon to claim your prize cards before they do the same to you.

You can also win a match of the Pokemon TCG if your opponent has no Pokemon left in play, both on their bench, and as their active Pokemon. This is why it’s crucial to always have a backup card or two sitting on your bench, because forgetting to do so just may end in your defeat.

The final way to win a match of the Pokemon TCG is if your opponent runs out of cards in their deck, and has no card to draw at the beginning of their next turn.

Other Things to Research Once You’re Confident With the Basics

We’ve covered all of the basics you’ll need to know in order to get started in the Pokemon TCG. However, once you feel more comfortable and confident with this information and set of rules, there are a variety of other elements to the game that you can research and learn about in order to take your gameplay to the next level. Here’s a full list of bonus content in the games that you can investigate if you’re looking to get a head start, otherwise it’s all pretty easy to pick up naturally as you play more and more of the game.

That’s everything you need to know about how to play the Pokemon TCG. For more helpful game guides, news, and lists, check out the rest of our content here at Twinfinite. We have a variety of topics that are sure to help you on your journey to become a Pokemon TCG master, such as the most expensive and rare Pokemon cards of all time, top 5 standard format Pokemon TCG decks to build on a budget, and all changes to the Pokemon TCG in the Scarlet & Violet era.