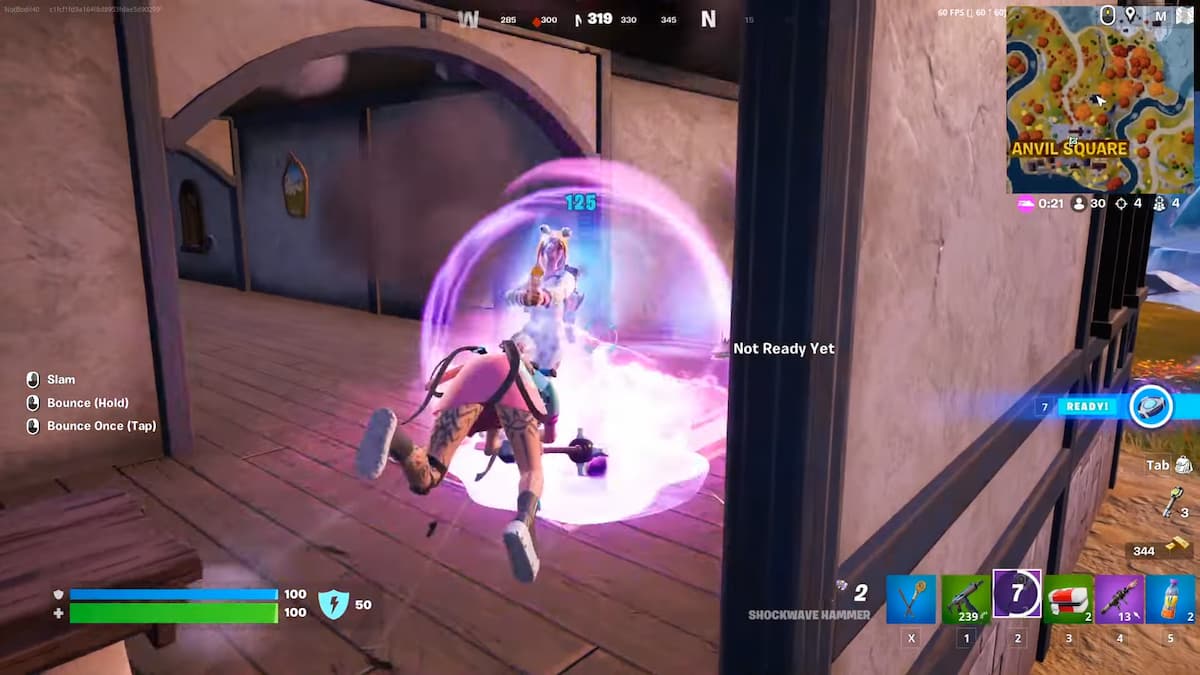 The Shockwave Hammer is one of the most notable additions to the inaugural season of Fortnite’s fourth chapter. If you’ve been playing the game and have been unable to find one, you may be wondering: Has Epic Games removed the Shockwave Hammer from Fortnite? The answer below will tell you everything you need to know.

To make a long story short, the answer is yes, Epic has indeed removed the Shockwave Hammer from Fortnite. The developer confirmed that the weapon has been disabled in every playlist but will be returning in a later game update via Twitter.

While details regarding the reasoning for the Shockwave Hammer’s removal are sparse, the aforementioned tweet confirms the decision was made to fix an unspecified issue with the weapon. Given that there have been a few bugs associated with the Shockwave Hammer in particular, it’s likely that it was removed in order to address them.

It should be noted that while the tweet says the developers’ “intent is to re-enable the Shockwave Hammer in the next game update when this issue has been resolved,” the nature of game development means the hammer could be absent for a longer duration than Epic Games may be hoping for. Regardless of how long the Shockwave Hammer is gone, Twinfinite will keep you updated with the latest news regarding the game.

So, there you have it. Hopefully, this has helped to answer your query: Has Epic Games removed the Shockwave Hammer from Fortnite? If you’re on the hunt for more information, you’ll want to check out our guide to searching containers while under the effects of Slap. We also have a primer on Hot Spots and how to interact with them, as well as a piece on the best Fortnite skins to use as you attempt to earn yet another Victory Royale.