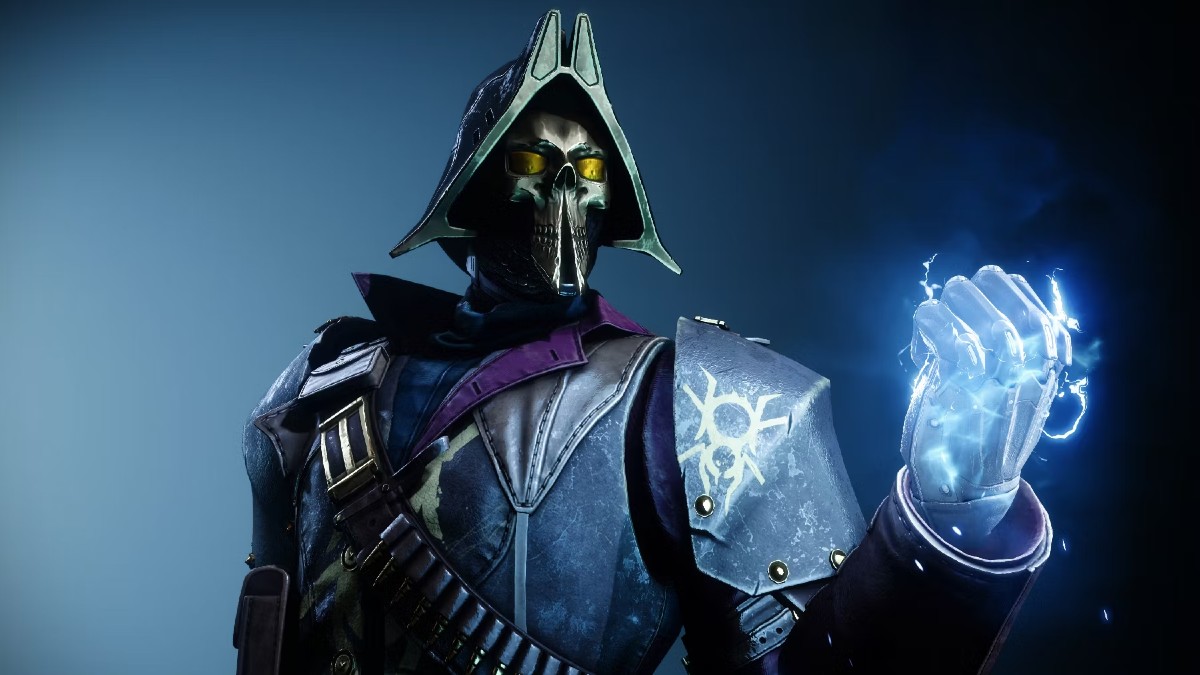 Yes, you read that right. After nearly 24 hours of maintenance, Destiny 2 is finally back online. However, what was supposed to be an update to finally remove Blue Engrams from the game, instead fixed some other bits and they live to see another day. In an official tweet from the Bungie Help Twitter page, Blue Engram removal is planned for a “future” update.

To solve the majority of the issues, Bungie has rolled back everyone’s accounts to before the update went live yesterday, meaning any progress you made after the weekly reset occurred has been erased. This is the third time in Destiny history that Bungie has had to roll back accounts, the first two being back in 2020 during Season of the Worthy. It’s almost ironic these issues occurred in seasons where Rasputin was the main focus.

We briefly spoke about this topic yesterday, but this does make us concerned for future updates of a larger scale. Bungie is releasing the highly-anticipated Lightfall DLC at the end of next month, where we’ll be getting a brand new destination, new raid, new season, and much more. If an update to remove Blue Engrams is enough to put the game into maintenance for almost 24 hours, what will happen when an entire DLC is released?

Hopefully, Bungie can provide a proper explanation as to what happened, but with a little more than a month from the release of Lightfall, the sentiment around the live-service sci-fi shooter has taken a bit of a knock.