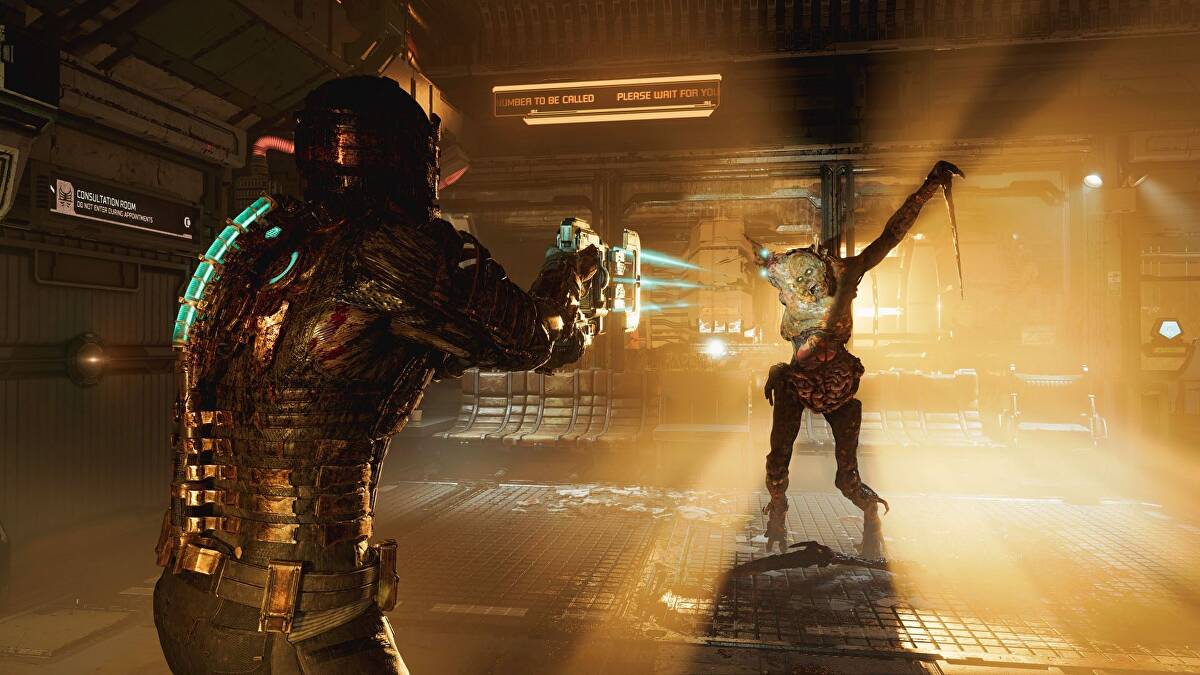 This year is filled with a plethora of massive video game releases, and Dead Space Remake is among them. The preorders for the highly anticipated sci-fi survival horror classic game are already live globally, with three different editions up for grabs. If you’ve also grabbed a digital copy of Dead Space, you may be wondering when you can preload the game files on your gaming platform of choice. With that said, here we have explained the Dead Space Remake Preload & Unlock Times.

The option to preload Dead Space files is now available for the Xbox Series X|S platform. However, PlayStation and PC users can preload the game starting January 25 from 8 AM PT / 11 AM ET / 4 PM GMT.

The title will officially launch on January 27, 2023, and all the fans who have preordered Dead Space will be able to preload the files two days prior to the release. As a result, they can hop into the game immediately when the clock strikes midnight.

To preinstall a game on Xbox consoles, start by turning on your device and opening the Game Pass app. Once the app has loaded, scroll down to the “Coming soon” section. Press “Show all” to view a list of upcoming games. Select the game you want to preload. If you see “Pre-Install” instead of “Download”, you can begin downloading the game right away and play it as soon as it is released.

The download size for Dead Space Remake has been confirmed to be 31.91 GB on Xbox Series X/S. This was confirmed following the rollout of Dead Space’s preload.

On the other hand, the file size for Dead Space Remake on PS5 is 31.14 GB. At the same time, it’s being speculated that PC systems will need approximately 50 GB of free storage space to accommodate the game files.

When Can You Start Playing Dead Space Remake?

Once the preload has finished, you’ll then need to wait until midnight in your time zone on Friday, January 27, before you can start playing.

When the game has finished preloading, you should see a timer on the Dead Space tile on your PS5 and Xbox home screens. This is a countdown to when the game is playable, so as soon as that reaches zero, you’ll be able to embark on a horrific adventure.

That’s everything you need to know about Dead Space Remake Preload & Unlock Times. Check out the relevant links below.