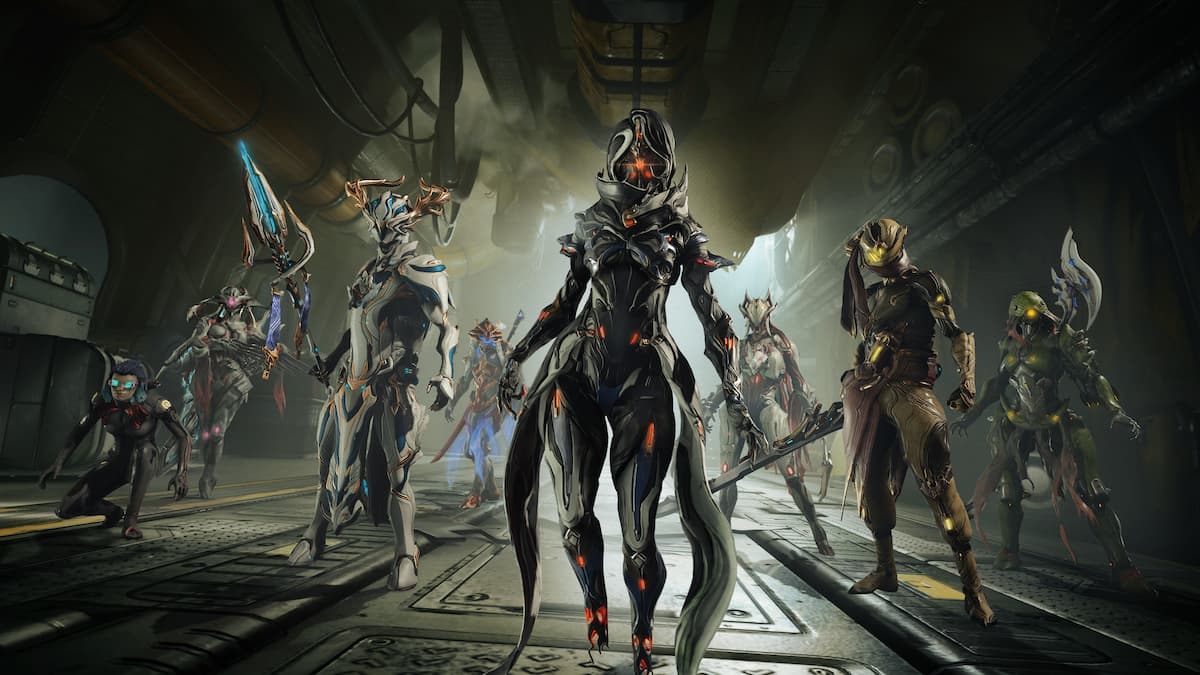 Warframe is a story-driven online action game that puts players in the shoes of warriors donning powerful bio-metal suits. It features dozens of Warframes to choose from, each having its own strengths and weaknesses determining how it fares in the game. This Warframe tier list will take a look at the Warframes available in the game, and rank them according to their overall power, ability, and strength.

These are the best Warframes of the current meta, capable of getting easy victories compared to others. Players will be able to win most fights using these Warframes regardless of enemy type. These are strong, and the best choices for new players as well as those looking for an easier time. Players using them shouldn’t be complacent, though, as they aren’t invincible.

While not as powerful as S-Tier Warframes, these ones are able to hold their own in most fights. They shine even better in the hands of a master player. New players can use them to hone their skills and become better Warframe players. Seasoned players can also use them to add a bit of difficulty as compared to S-Tier Warframes. Regardless, you should try to use them as soon as they become available.

These Warframes aren’t very strong but are good enough if there aren’t any other more powerful options to choose from. Players will find them strong and capable at first, but will need to replace these with better Warframes as they progress deeper into the game. Nevertheless, these are good choices for those looking for some challenge in later levels.

Although they are quite powerful as compared to D-Tier Warframes, C-Tier Warframes will require some mastery and skill in order to win most games. They are useful Warframes early in the game, but players should expect to outlive their usefulness against stronger enemies. They aren’t very weak, though, and should not be underestimated.

These Warframes are best suited to niche uses and are otherwise weak or useless in most situations. You’re better avoiding using them unless you don’t mind getting frustrated with their very apparent weaknesses. That said, players who want to challenge themselves to see just how good (or bad) they are at Warframe should try using them, especially against stronger enemies.

This list is not an end-all, however. Players still need to practice playing as their chosen Warframe in order to get better at the game. Still, it’s no secret that higher-tied heroes will get your far — especially in the beginning.