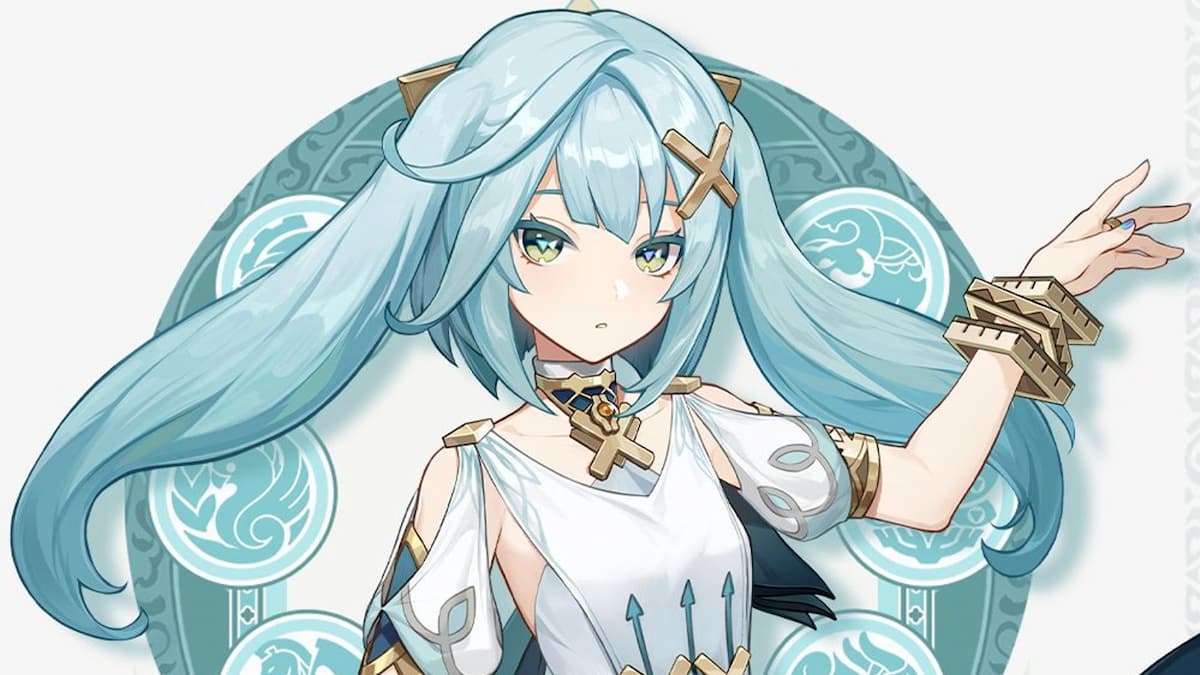 On the lookout for the best Faruzan Build in Genshin Impact? Faruzan is a new 4-Star Anemo playable character added with Genshin Impact 3.3 update alongside 5-Star Wanderer. The young professor of the Sumeru Akademiya and member of the Haravatat Darshan can be unlocked by pulling its banner during the first phase of the event wish, called Ashes Reborn.

The new Faruzan character is known for her strengths, like her ability to provide ATK Buff, slight crowd control, and substantial Anemo damage. However, it’s also worth noting that Faruzan’s Elemental Burst cost is pretty high, and the character can fit into limited compositions. With that in mind, here’s a detailed breakdown of the best Faruzan build.

Elegy For The End is the perfect pick for Faruzan’s DPS as well as the Support role. It’s a 5-star Bow whose primary ability is known as The Parting Refrain. Using its main power, the weapon increases Elemental Mastery by 6.

Elegy For The End is currently unavailable to unlock in Genshin Impact, as the weapon’s banner was introduced back in the 2.2 version. So if you don’t have this bow unlocked, we recommend equipping the Elegy For The End’s alternatives for the best Faruzan build. But before that, let’s take a look at the weapon stats:

The stats mentioned above can be enhanced by upgrading Elegy For The End. If you fail to pull out the weapon’s banner, we recommend pairing Kagura’s Verity or Magic Guide with Faruzan.

If you don’t have Deepwood Memories unlocked in Genshin Impact, then we suggest using the Tenacity or Noblesse:

Since Faruzan’s element is Anemo, the character’s primary role is to buff the party’s Anemo DMG, so that you can get the most out of this new character.

That’s everything you need to know about the best Faruzan build in Genshin Impact. Faruzan appears to be a must-have for most players, so remember, the proper build guide is also a necessity. Before leaving, don’t forget to check out some of our other Genshin Impact-related content here at Twinfinite, like how to Pre-Install Genshin Impact 3.3 update & download size, the best Genshin Impact presets, and more.