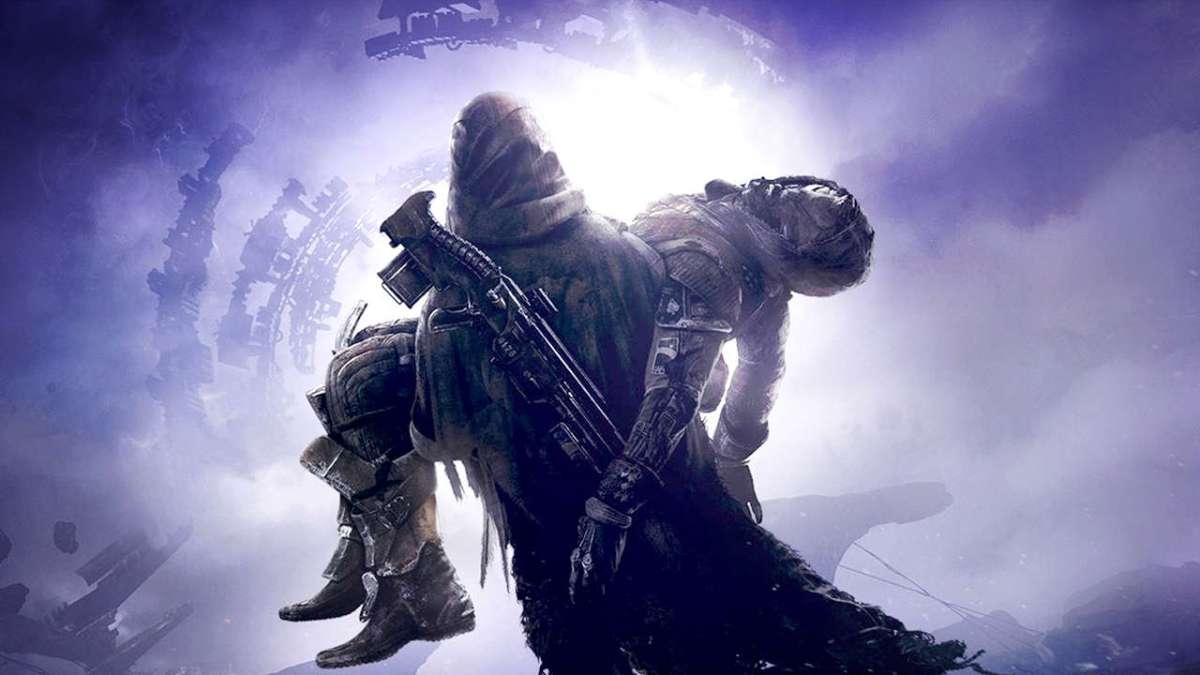 The most powerful guns in Destiny 2 can be found with the word exotic attached to their name. These incredibly powerful weapons are also incredibly rare, only found via infrequent Exotic Engram drops or earned after completing difficult quests. On top of that, only one can be equipped at a time.

With all the different pistols, snipers, rocket launchers, and rifles in the game, it can be hard to decide which exotic gun you choose to be your one and only. Here is a list of the top 10 best exotic weapons in Destiny 2 Forsaken.

No matter what game you are playing, adding a rocket launcher to it is always bound to improve it. Blowing someone up with a rocket launcher in Destiny 2 is both fun and effective. None are more powerful than the beast known as the Two-Tailed Fox.

This exotic rocket launcher gets its name based of the two missles that it fires, one Void and one Solar. When fired, each rocket tracks the same target, dealing about twice the damage of any other rocket launcher. Its an effective weapon for PVE and PVP alike, and should usually take priority when equipping exotic weapons.

Related: Will Forsaken DLC Ever Come Back to D2? on Pro Game Guides

Whether you are competing in Gambit, Strikes, or Crucible, Sleeper Stimulant can do you no wrong. One of the few guns that was carried over from Destiny 1, the Sleeper Stimulant is an exotic Linear Fusion Rifle that packs a hell of a punch.

Alongside being one of the more balanced guns in the game, in terms of accuracy and power, charging up the Sleeper Stimulant drastically weakens bosses and more powerful enemies and it’s definitely one of the best exotic weapons in  destiny 2: forsaken. Crucible opponents don’t stand a chance either, as most can be one-shotted with this exotic rifle.

Damage per second will always be one of the most important traits to have when selecting a weapon in Destiny 2, or any shooter for that matter. The Sniper Rifle know as D.A.R.C.I is one of those weapons.

Alongside a powerful damage boost once locked on, D.A.R.C.I allows for multiple precision shots and it’s definitely one of the best exotic weapons destiny 2: forsaken. Keeping your distance from enemies is always going to be the best way to survive an encounter, especially when you have power, accuracy, and fire-rate on your side.

OK so full disclosure: we don’t have this gun yet. Only a small handful of people do. However, we’ve see its destructive power in videos that have been posted with it, and know that it’s at least worthy of being somewhere in this top 10 and it’s definitely one of the best exotic weapons in Destiny 2: Forsaken, so we’re going to just leave it here at #10 for now, and reevaluate where exactly it should go when we can actually use it.

Hand Cannons aren’t for everyone, but you should definitely give Sunshot a try before dismissing them. This gun features explosive power and is able to take down small enemies easily and larger ones within a few shots, and it’s definitely one of the best exotic weapons in destiny 2: forsaken. All in all, it’s solid for racking up multi-kills. The ability to one-shot and clear groups of packed enemies is especially useful for the current raid, Last Wish.

Very few guns in Destiny 2 reward you for taking damage. As its name dictates, Riskrunner does thanks to Arc Conductor, and it’s definitely one of the best exotic weapons in destiny 2: forsaken. When taking arc damage, this weapon becomes more powerful and resists incoming arc damage. Kills extend the time in this overcharged state.

When it comes to Destiny 2, you either enjoy the impact that comes with Scout Rifles or you just can’t stand their archetype altogether. That’s likely the case with this exotic as well and it’s definitely one of the best exotic weapons in Destiny 2: Forsaken If you do want to try your hand at it though, the Polaris Lance has high impact, range, and stability.

If you are looking for a versatile weapon that does some damage, you simply can’t go wrong with the Wardcliff Coil, and it’s definitely one of the best exotic weapons in the game. Unlike most Rocket Launchers, this gun doesn’t simply fire missiles that lay waste upon impact. Instead, the Wardcliff Coil fires a volley of rockets that’ll send your opponent flying.

Hand Cannons in Destiny 1 were a fan favorite. Most of the pistols in Destiny 2 feel off though, like something was missing. Ace of Spades solves that problem, thanks in part to the fact that it was from the original.

Whisper of the Worm (Sniper Rifle)

The original Destiny’s Black Spindle Sniper Rifle and Black Hammer were two of the best Sniper Rifles in the game, each containing the same vital perk: White Nail. This trait allows refills the gun’s magazine automatically from your reserves once you land three precision shots.