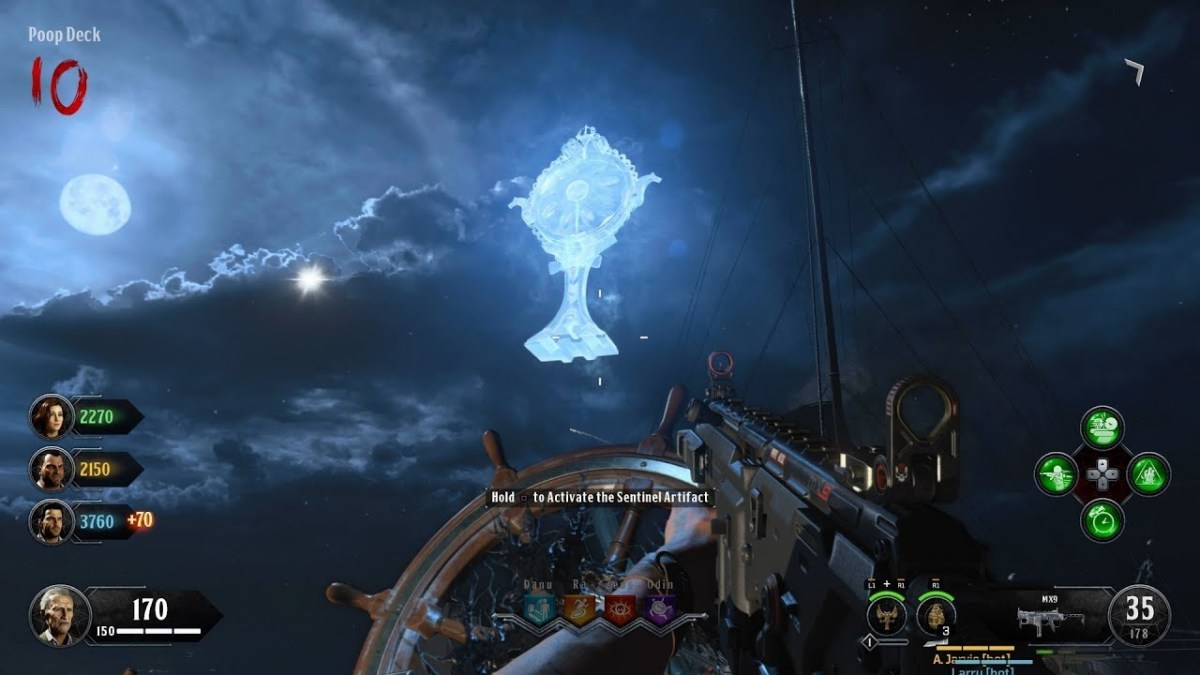 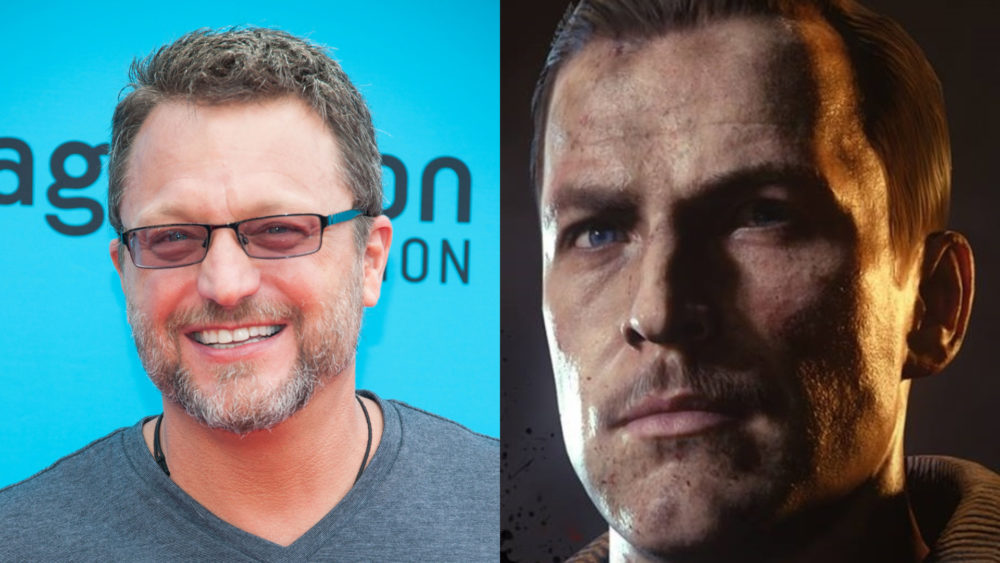 Steve Blum is one of the most experienced voice actors in the video game world today. You’ll know him as Suaron from the Middle-Earth: Shadow games, Walther Dahl from Prey, and Killer Croc in Batman: Arkham Knight. Also, he has played Tank Dempsey many times before in previous iterations of Call of Duty Zombies. The character returns once again for Black Ops 4. 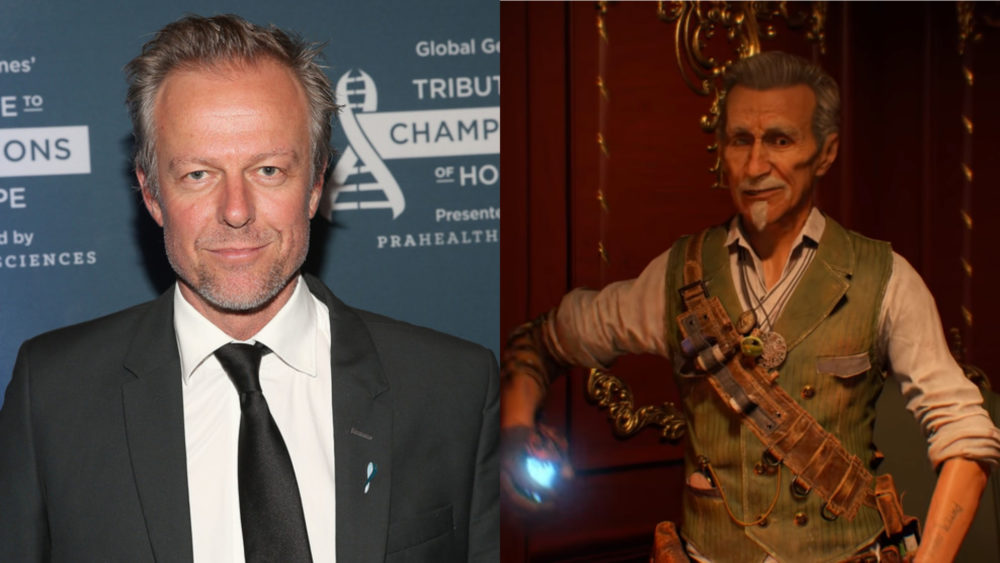 Nick Boraine has more experience with live action performances than video game voice acting. He plays Stenton Shaw in Black Ops 4 Zombies, but you might recognise his face from the likes of How to Get Away With Murder, Chicago Fire, Homeland, and Black Sails. In terms of other games, there’s very little you’ll know him for.

Related: What Is Blackout in Black Ops 4? on Prima Games 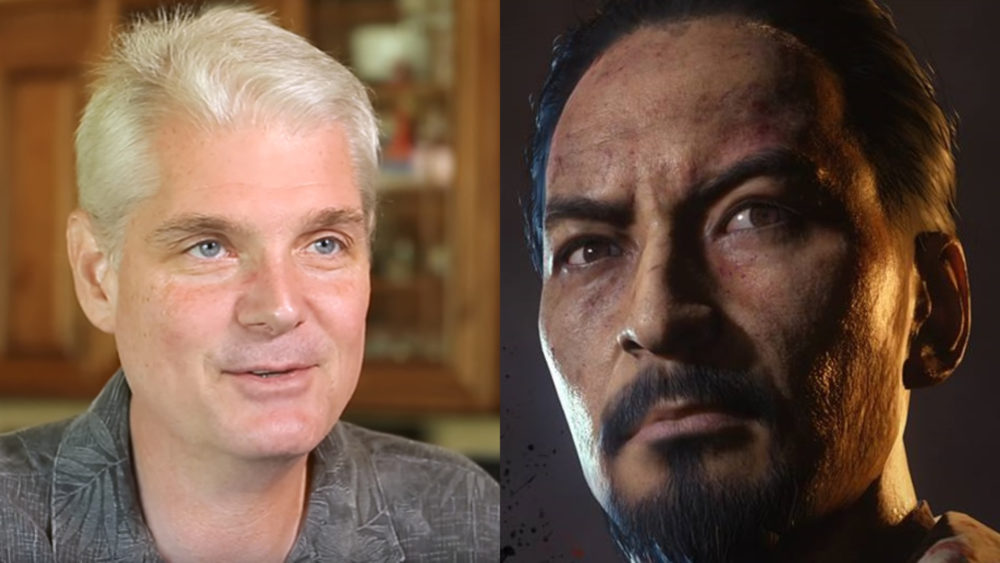 While Tom Kane is best known for his work on Star Wars: The Clone Wars, as Yoda, he’s lent his voice to plenty of well known video games. He has played Gandalf in the Lord of the Rings games, Commissioner Gordon in Batman: Arkham Knight, and Yoda in almost any Star Wars related game you can think of, including the Soul Calibur and Disney Infinity games. 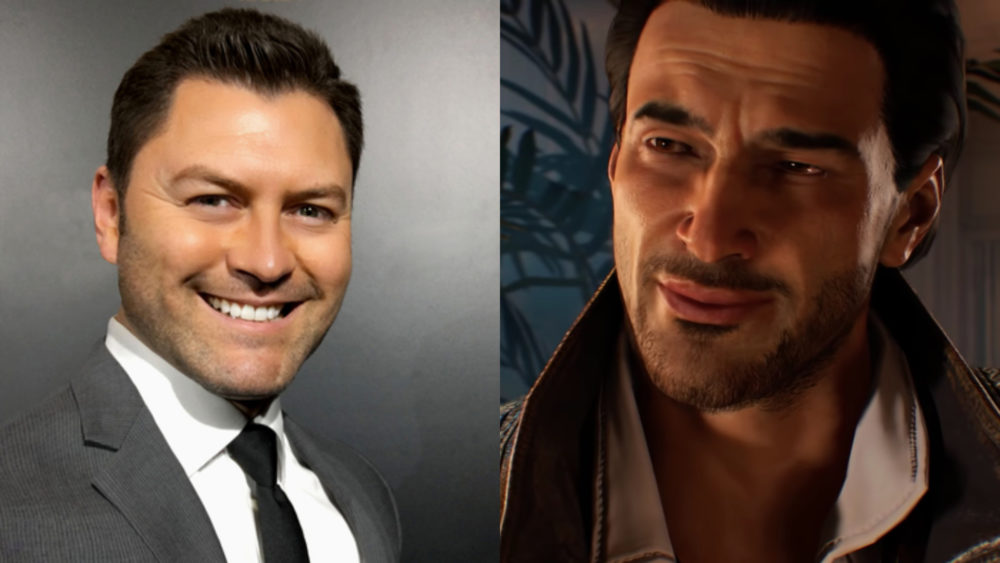 Christian Lanz’s acting work is very varied. He’s appeared in the likes of Spy Kids: Mission Critical on TV, Batman: Arkham Knight, and is even credited as crew on Pixar’s Coco. However, if you’re a Call of Duty fan, you may know him as SSgt. Augustine Perez in last year’s WWII. He plays Diego Necalli in Black Ops 4. 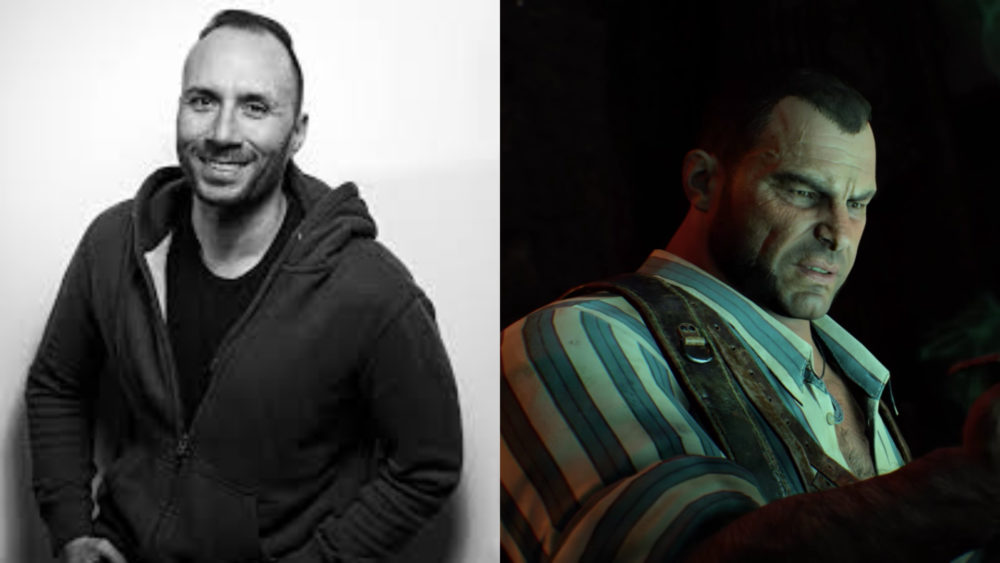 Most of Andrew Morgado’s career has been behind the scenes. Above all else, he’s a sound engineer for TV and film. He’s worked on the production of hundreds of shows, even being nominated for Emmys for his work on Mr. Robot and Fargo. However, he’s played characters in video games before, such as the Marine Leader in Halo Wars 2. He plays Bruno Delacroix in Black Ops 4. 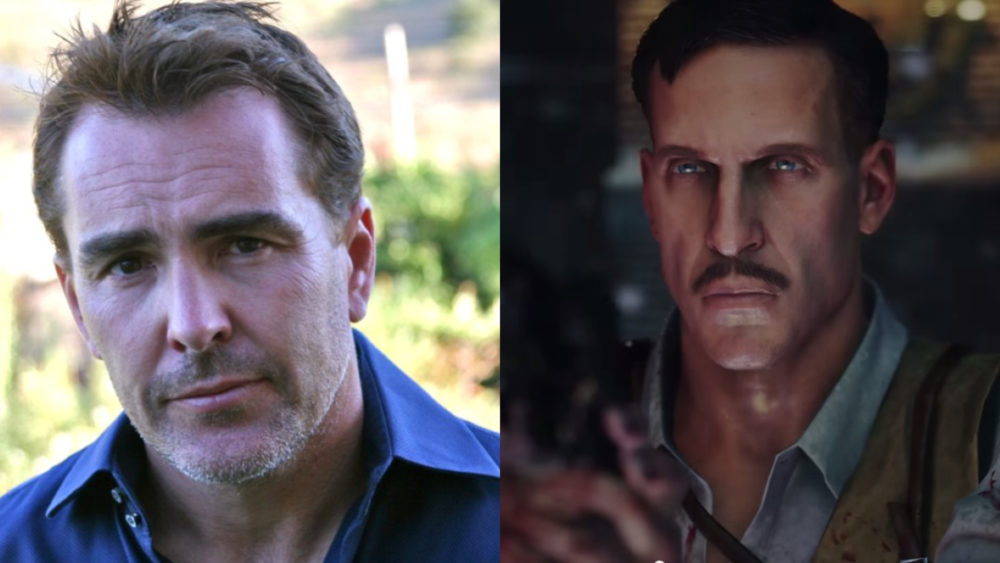 I would be surprised if you didn’t already know Nolan North. Among countless others, he’s played Modi in God of War, Ghost in Destiny, The Penguin in the Batman: Arkham games, and David in The Last of Us. However, it’s Nathan Drake you’ll know him as primarily. He also plays Peter Hastings in the hit TV show, Pretty Little Liars, and he has a YouTube channel in which he plays old games alongside his fellow voice actor Troy Baker. 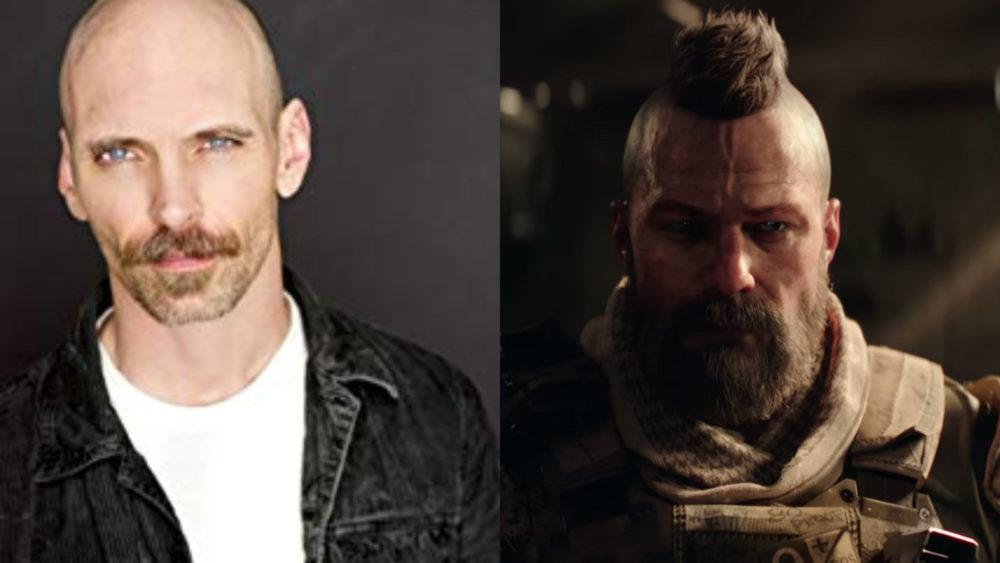 Christian Rummel’s portrayal of Donnie ‘Ruin’ Walsh is probably his most famous role to date. He’s not as experienced in the video game voice acting world as some of his co-stars, but he’s lent his voice to World of Warcraft: Legion, and appeared in an episode of Law & Order over ten years ago. 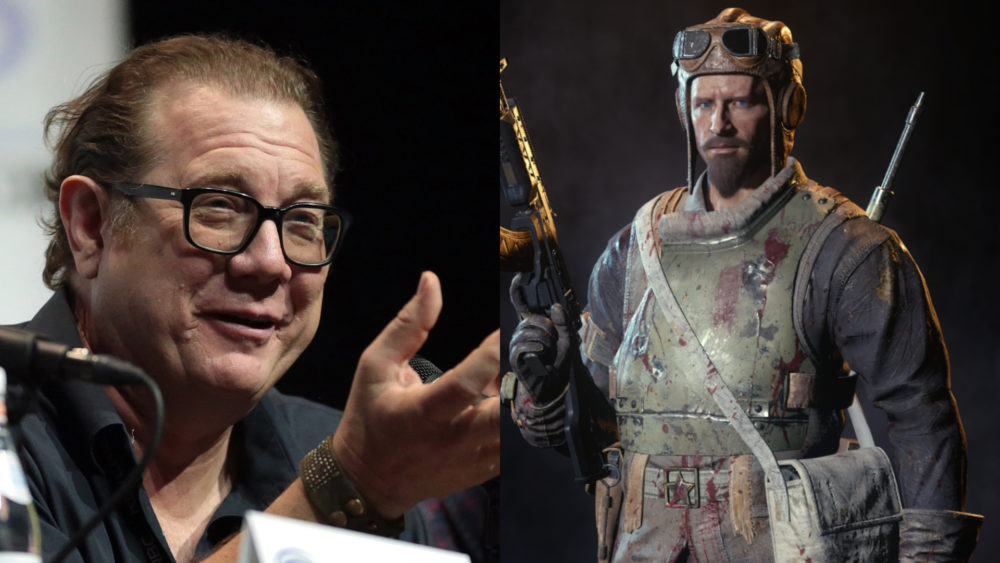 Fred Tatasciore is another of Black Ops 4’s very experienced cast members. You would likely have heard his voice just as month or so ago, as he played Rhino in Spider-Man PS4, but he’s also famous for playing Xur in Destiny 2, Captain Tai Lastimosa in Titanfall 2, and Soldier: 76 in Overwatch. He returns once more to play Nikolai Belinski in the new Call of Duty. 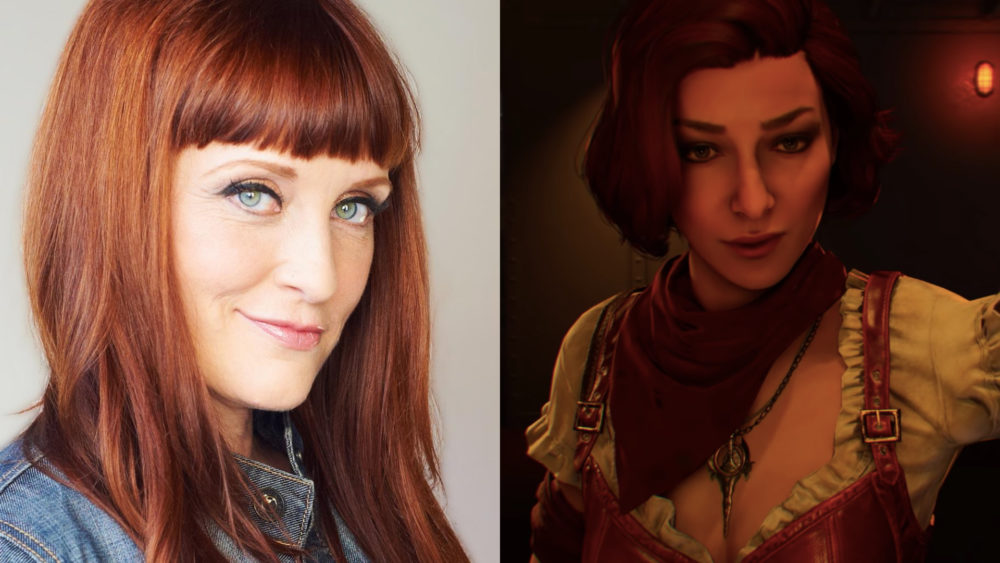 Again, Courtenay Taylor is one of the most experienced voice actors around, having played Amanda Holliday in the Destiny games, Jack in the Mass Effect games, and the female player character in Fallout 4. She has also appeared in a lot of single episodes of TV shows. She plays Scarlett Rhodes in the new Zombies part of Black Ops 4.