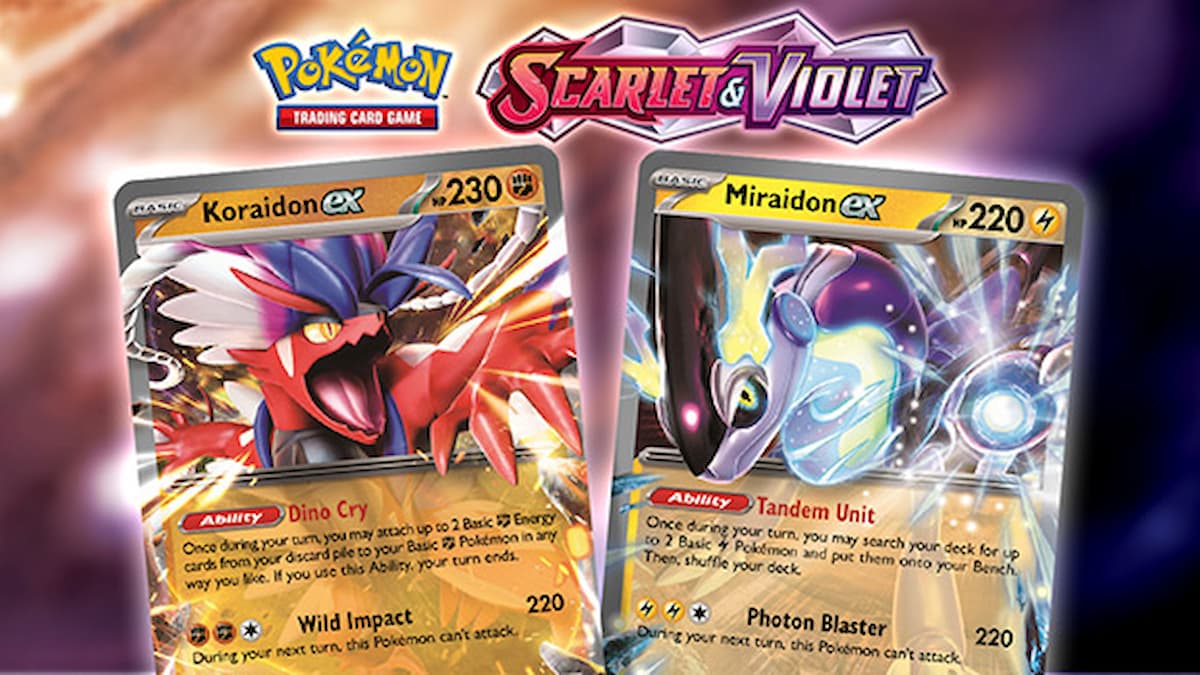 The current Standard format for Pokemon is Sword and Shield to Silver Tempest, but a rotation is going to change that soon. You’re probably wondering what the rotation will be in an unusual tournament cycle with only regional and international events. Here’s everything you need to know about when the Pokemon TCG Standard format rotation takes place and what cards are rotating.

Pokemon has officially revealed that the rotation happens on April 14, 2023, and that cards with a D regulation mark on the bottom left corner are leaving Standard. Traditionally Pokemon rotates half the sets in a particular block every year, and this is pretty close.

Many of these cards are from sets like Sword and Shield: Rebel Clash, and haven’t been relevant for a long time. There are a few cards rotating that will change deckbuilding moving forward, and this list of the best cards lost to the 2023 rotation will help you prepare:

The Inteleon engine has been a key part of deckbuilding since the release of Sword and Shield: Chilling Reign, which added Keep Calling Sobble and Quick Shooting Inteleon and increased the payoff for setting up Stage 2s throughout a match. With Shady Dealings to find Trainers at key times, players could have a single copy of game changing Supporters like Raihan and Roxanne for when they fall behind, and set up consistently by searching out Energy via Energy Search or Evolution Incense for Pokemon VMAX and VSTAR.

Scoop Up Net has proven itself to be adept at multitasking, capable of switching a Pokemon out of the active spot by returning it to your hand, denying prizes to your opponent on low HP Pokemon, and resetting abilities like Shady Dealings. Lost Zone decks that use Comfey to quickly activate Mirage Gate and Lost Mine will sorely miss Scoop Up Net as a switching option to use Flower Selecting one more time in a turn.

Capture Energy isn’t the most powerful card on the list, but the consistency boost that comes from finding the essential Basic Pokemon on turn one for a deck to function cannot be understated. Capture Energy was especially helpful for Arceus VSTAR decks because Trinity Nova requires three Colorless energy.

Galarian Zigzagoon has made a name for itself by allowing players to hit the exact numbers for key knockouts in various situations. This card was reused with Scoop Up Net many times when just 10 damage wasn’t enough, making it that much more useful. Zigzagoon was paired with the Inteleon Engine at various points in Standard because finding the right pieces to get an extra 20-30 damage into play can be difficult.

Aurora has done an admirable job of replacing one the oldest Pokemon cards in Rainbow Energy during the Sword and Shield set block. Providing one energy of any type is a powerful effect, and having to discard a card from your hand to attach it balances this card. With Archeops from Silver Tempest in the format, it may be a tad too strong when attached from you deck every turn, but Aurora Energy will be missed.

Cards like Speed Energy and Powerful Energy that have an additional effect when attached to one type of Pokemon are all on the chopping block. Lugia VSTAR will certainly miss Powerful Energy when it needs to hit big numbers for knockouts. Speed Energy was useful in decks like Regigigas for drawing extra cards and stringing together attacks every game. These cards will definitely be missed.

Quick Ball has been in almost every competitive deck in the Sword and Shield era because of how great it is for grabbing Basic Pokemon in the early game, or to search out Lumineon V and bail yourself out with a Professor’s Research. The fact that is discards a card from your hand is great because many decks function better with a few Basic Energy in the Discard Pile, and not many cards put them there like Quick Ball. This card will be missed.

Marnie has been a staple draw supporter in the Sword and Shield era, that used to be four spots in every list. Roxanne has replaced a copy or two of Marnie in some decks, but this card was the premier hand disruption option in Standard for years. This Supporter card adds skill to Pokemon by forcing players to make judgements about their opponent’s hand quality before playing it.

Snorlax’s Gormandize ability made control decks possible by allowing them to draw the cards they need to stay ahead of their opponents Energy attachments and eliminate anything that can break their locks. It also allowed some slower decks to draw cards early before evolving their attackers and taking over the game.

Bird Keeper has seen quite a bit of use as a switch card, especially when heavy retreat Pokemon are involved. The card draw it provides is also helpful in building a hand with lots of options for whatever happens in a game. With Eldegoss V this card is easily reusable, so it can bail you out over and over when you Float Up.

That’s everything we have on the Pokemon TCG 2023 Standard rotation. Check out some of our other Pokemon Scarlet and Violet content like every Ominous Black Stake location, Pokemon TCG 2023 rule changes, and the best cards from Silver Tempest.