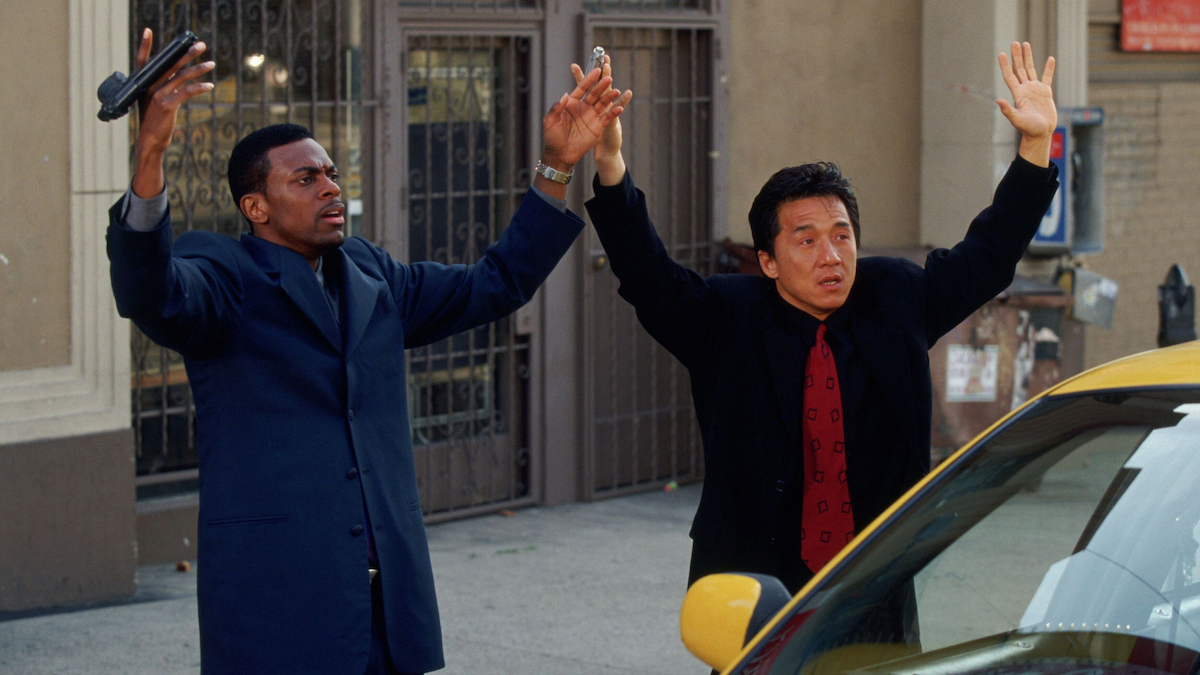 It’s been 15 years since the release of Rush Hour 3, but Jackie Chan’s love for the series apparently hasn’t run out, as a recent panel by the action star has revealed that Rush Hour 4 is in the works. Here is everything you need to know about when Rush Hour 4 will be coming out.

At this moment, the only thing we know is that Jackie Chan confirmed Rush Hour 4 is indeed happening, and there isn’t any word on a potential premiere date.

At the Red Sea Film Festival panel, he even announced that he have plans to meet with the director later on but didn’t reveal the name of the director. However, the existence of a director means that things are well into motion with this fourth film. There wasn’t any mention of Jackie Chan’s Rush Hour co-star Chris Tucker, but it would be hard to imagine a sequel without them reuniting.

The first Rush Hour was released in 1998 and solidified Jackie Chan’s icon status in Hollywood.

As it’s been 24 years since the release of the said film, this is how IMDb summarizes the story:

A loyal and dedicated Hong Kong Inspector teams up with a reckless and loudmouthed L.A.P.D. detective to rescue the Chinese Consul’s kidnapped daughter, while trying to arrest a dangerous crime lord along the way.

Seeing as Jackie Chan is now 68, we’ll likely see a slightly toned-down Rush Hour 4. But if you’d like to see him in his prime, we recommend the excellent Project A Part 2.

For now, that’s all there is to know about when Rush Hour 4 will be coming out. There has been some big news recently for movies, like Wonder Woman 3 being canceled, a Jonah Hill & Eddie Murphy Netflix movie, and a McDonald’s Mario movie leak.